Even by the oil market’s standards, 2020 has been exceptionally volatile.

For many investors, it will be very tempting to build positions in oil given the current price relative to history.

We think that caution and an acute focus on the investment time horizon is required.

In the near term, the balance of risks is negative, but over a six to 12-month time horizon we are more constructive.

If we see demand stabilise, and the adage ‘the cure for low prices is low prices’ holds true on the supply side, the price rally could be significant.

The primary driver of the hit to oil has largely been from the demand side, as the most common response to coronavirus has been to impose economic shutdowns to prevent the virus’ spread.

In more normal times when demand suffers, this is rarely seen. In this case, it is hard to avoid.

Across the globe vehicles are parked, aircraft — representing 8 per cent of global demand — are grounded, and industrial production is weak.

The coronavirus’ global spread — including to the US, which accounts for 20 per cent of global demand — has clearly affected the oil price.

While there are tentative signs of Chinese demand picking up, there are risks of a second wave of infections that cannot be ignored, and of course the rest of the world remains in lockdown.

For as long as the virus is setting the timeline, we remain negative on demand.

To make matters worse, the supply picture has also turned negative for prices.

While industry consensus was for Opec+ to agree on a large supply cut on March 6, this was derailed as Saudi Arabia and Russia’s three-year agreement to prop up prices collapsed.

Russia announced an end to the Opec agreement on supply restrictions and Saudi Arabia followed suit.

In hindsight, it is worth asking why consensus was so strong for Opec to cut in a plunging demand environment, thereby volunteering to give up market share without meaningfully propping up prices.

In terms of who can sustain this price war longer, Russia is relatively better placed given its lower fiscal break even of $42 compared with Saudi Arabia’s $84 level.

While there is a fine balance to be struck by Opec producers to maintain market share and earn enough revenues to support spending, clear victims include US shale and other high-cost producers.

Of course, politics can surprise quickly in the oil market and an agreement has been reached.

However, the early signs are that markets are seeing the agreed supply cut as not meaningful enough to outweigh the still weak demand picture.

In addition, cuts do not happen overnight, and will take some time to be implemented. 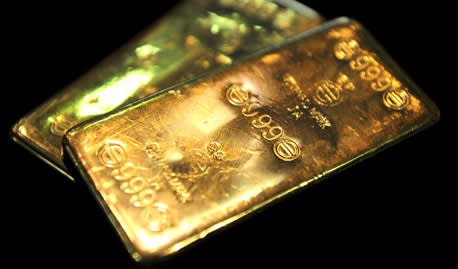