Cash savers putting money with National Savings & Investments may be helping to join the national fight against Covid-19.

With more than 25 million customers nationally, NS&I — which is backed by HM Treasury — is one of Britain’s most popular financial institutions when it comes to cash savings products and, therefore helps fund the government’s financial fight against Covid-19 and the resulting economic downturn.

In February, NS&I announced a series of reductions across its range. For example, the Premium Bonds prize fund rate was originally set to be reduced by 10 basis points, from 1.4 per cent to 1.3 per cent, while the variable rate savings products had reductions of between 20 and 45 basis points, effective from May 1.

But when Covid-19 struck our shores, and the second Bank of England base rate cut was announced, taking it down to a record low of 0.1 per cent, Anna Bowes, co-founder of SavingsChampion, wondered whether NS&I could be “mobilised to help the government raise money to support both the economy and help beleaguered savers”.

Within a couple of weeks, NS&I announced it was no longer going ahead with the variable interest rate reductions it had announced at the beginning of the year. Instead, any saver in its premium bonds, direct saver, income bonds and investment account product will find the rates of interest remain at their current rates.

At the time, a spokesperson from NS&I stated this measure was “to support savers at this difficult time”. But with many other banks and building societies sending letters to millions of Britons informing them their Isas and other cash savings products will see rates cut, NS&I's guarantee may well encourage more cash to come its way.

That said, customers holding Guaranteed Growth Bonds, Guaranteed Income Bonds and Fixed Interest Savings Certificates and whose investments mature on or before June 1 2020 and who automatically renew into a new issue of the same term, will receive the previous, higher interest rate.

However, any customers who choose to renew into a new issue with a term of a different length will receive a reduced interest rate as of May 1 2020, varying between 15 to 40 basis points, depending on the type and duration of the bond.

Ms Bowes called the scrapping of the planned reductions as “great news, and something we hoped to see”.

Advisers may prefer their clients to invest for the long term, and would be quick to point out that current rates will not produce a real return after inflation. But given some economists predict the prolonged Covid-19 global lockdown will push most economies into a slump not seen since the Great Depression of 1929, it is understandable that savers may be tempted to put their cash with NS&I.

After all, it comes with a government guarantee underpinning it, and with markets so volatile and many listed companies teetering, the language of safety, security and ‘funding the war against Covid-19 effort’ surrounding NS&I is undoubtedly attractive. 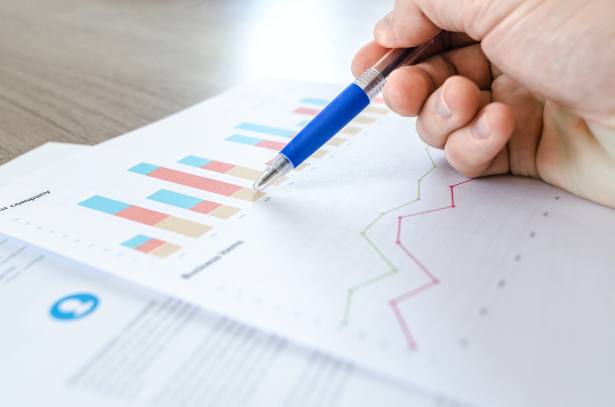 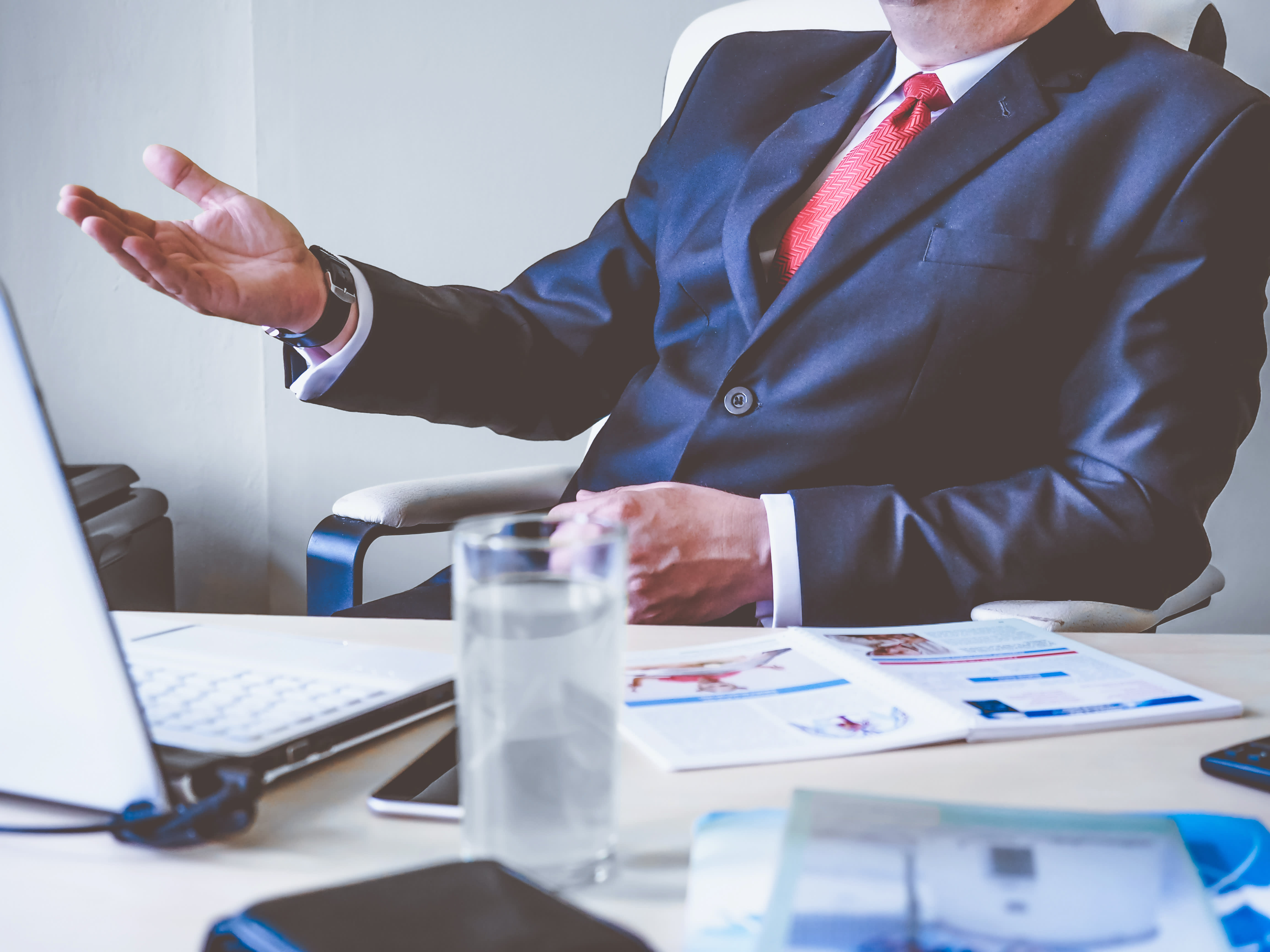 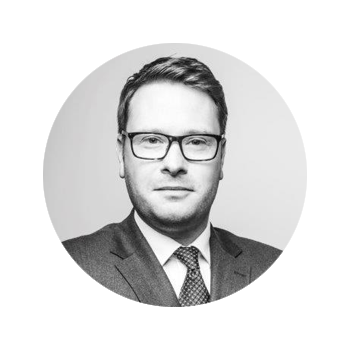