Using an additional permitted subscription as part of a client’s estate planning.

In last week’s Tax Angle, I looked at how a client can plan for their estate while leaving their ISA pot within the ISA wrapper, by transferring into an AIM Inheritance Tax ISA. This week, I want to share another example of inheritance tax planning that involves a client’s ISA, this time by making use of an additional permitted subscription (APS).

What are additional permitted subscriptions?

Since April 2015, surviving spouses of ISA investors have been able to make additional ISA subscriptions over and above their own ISA allowance, by effectively being given a one-off ISA allowance equivalent to the value of their spouse’s ISA when they died.

This extra ISA allowance is available to a surviving spouse who inherits their spouse’s ISA AND to one who doesn’t. If the assets from within an ISA are left to the children, for example, the surviving spouse can choose to invest into an ISA using any source of funds up to the value of their spouse’s ISAs when they died. This is on top of their own £20,000 annual ISA subscription allowance.

Since April 2015, surviving spouses of ISA investors have been able to make additional ISA subscriptions

So let’s see how using this APS ISA allowance might work in practice. Sylvia has just become a widow. She is sorting out the estate of her late husband, Gordon, who died unexpectedly, leaving his entire estate to her, including his Stocks and Shares ISA worth £150,000. Up to now, neither Gordon nor Sylvia have undertaken any estate planning. But Gordon’s passing has encouraged Sylvia to look into how best to pass wealth on to their three children.

Sylvia meets with Martin, her financial adviser. Martin explains that the value of the house will use up all of Sylvia’s inheritance tax allowances, including the nil-rate band and residence nil-rate band she inherited from Gordon. That means that yes, there is a need to do some planning if Sylvia wants to reduce the amount of inheritance tax that her estate will pay when she passes away.

Martin talks through the options available to Sylvia. When it comes to what to do with Gordon’s ISA, Sylvia explains that researching and managing the investments in his ISA was something Gordon used to enjoy very much. As a couple, they had never touched those assets as they could easily cover their living costs from other sources, and they understood the value of the lifetime tax benefits that would be lost if wealth was withdrawn from the wrapper. Gordon had mentioned to Sylvia on several occasions that, in his mind, his ISA was a pot of money he was building up for the kids. If possible, Sylvia would like to leave this ISA pot to their children when she dies. 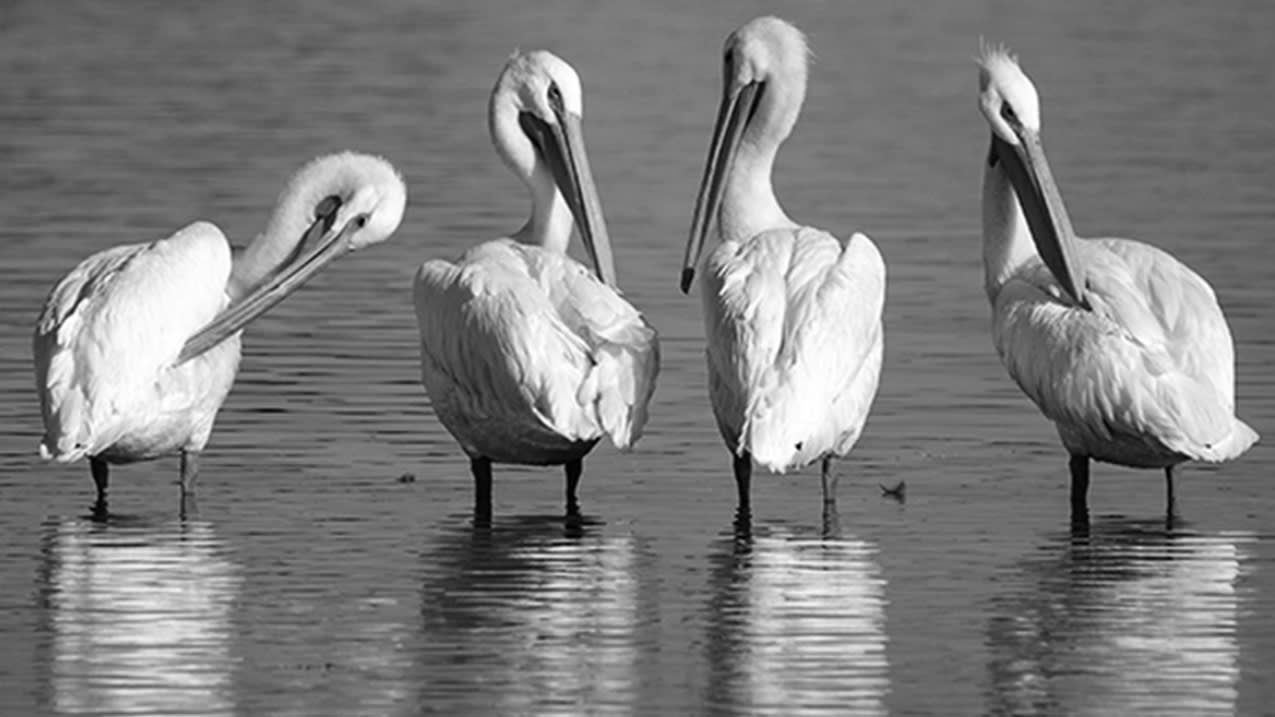 RNRB quirks advisers should watch out for

Defensive but with an eye on opportunities