Transact has declared a dividend of 2.7p per share for the six months to March after “careful consideration” — a £300,000 increase on its payout last year.

In its half yearly results, published today by its parent company IntegraFin (May 21), Transact declared a first interim dividend of £8.9m, or 2.7p per ordinary share, in respect of its half year results.

The move comes as companies from a range of industries have scrapped their dividends amid the virus crisis.

Banks and insurers were urged to cull their payouts by the central bank and this week the government announced any company using its business loan schemes was banned from making dividend payments.

Alex Scott, chief executive, said: “We are not utilising any schemes under the National Temporary Framework for State Aid and none of our staff have been furloughed.

“After careful consideration, the board has declared a first interim dividend in accordance with the company's dividend policy.”

Transact’s results also showed its funds under direction had increased slightly year-on-year from £34.4bn to £35bn, as the platform saw record net inflows of £2bn which helped mitigate negative market movements of £4.8bn in the six months.

The adviser platform also reported its revenue had increased 13 per cent year-on-year to £53.8m while its profits before tax had jumped 21 per cent to £27.3m.

Looking forward, Mr Scott said: “Performance in the second half of the year will very much depend upon the effects of measures taken to combat Covid-19 and their impact upon the economy, the equity markets, FUD and flows.

“Against this backdrop, the business continues to be well positioned. The welfare of our staff and the maintenance of services to clients are, of course, my primary concerns.

“All staff are currently working from home, from where they continue to do a fantastic job, providing as good a quality service as possible to clients and their advisers.” 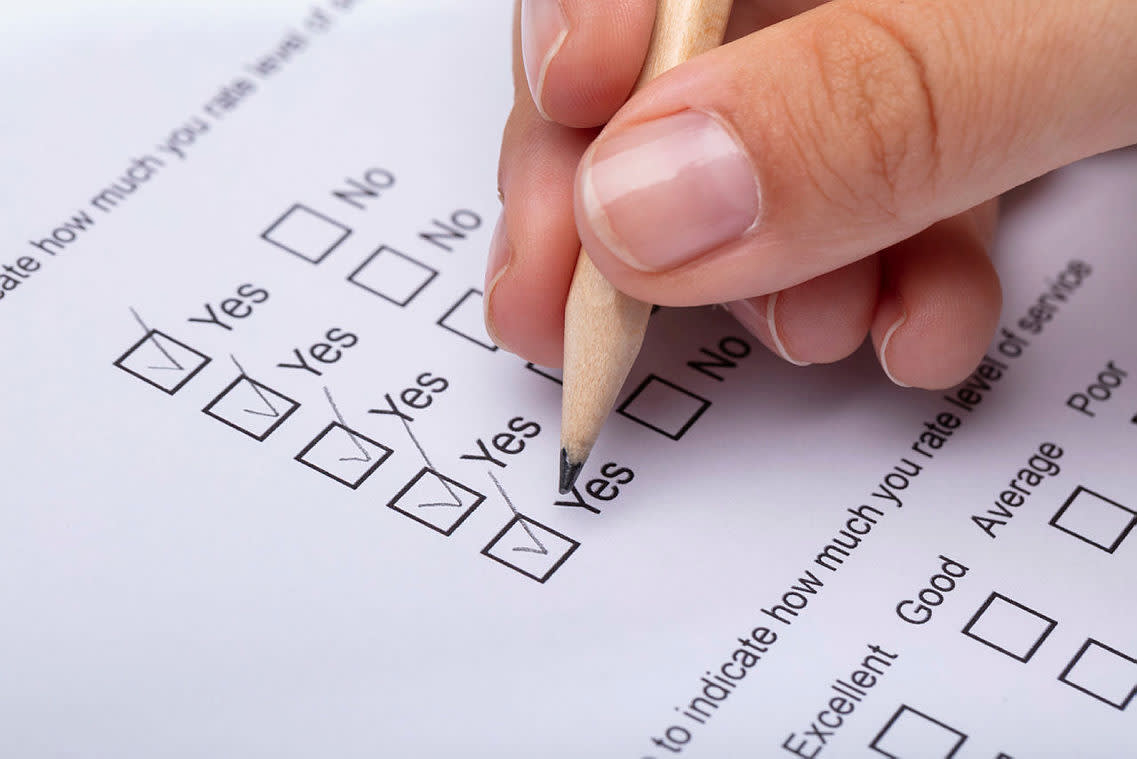 Transact bounces back after difficult Q1

Transact pulls out of race to buy Nucleus

Platforms Transact Coronavirus
A service from the Financial Times