Investors withdrew more than £9m every working day from Mark Barnett’s funds in the four months prior to his departure, according to estimates from Morningstar.

The data showed outflows from his three open-ended income funds totalled £805m for the four months to April 30, averaging £9.5m a day across the 84 working days in the period.

Mr Barnett’s High Income fund was the worst affected, with investors pulling £528m from the mandate in the period, while they withdrew £251m and £26m respectively from his Income and UK Strategic Income funds.

The outflows, coupled with poor performance and negative market movements due to the coronavirus crisis, saw Mr Barnett’s funds shrink dramatically in size.

Invesco High Income had £5.3bn assets under management at the start of 2020, but today holds just £3.4bn of investors’ cash.

Mr Barnett had a challenging stint at Invesco. His flagship Income and High Income strategies lost about 30 per cent in the past five years, according to FE Analytics, compared with an average gain of 3 per cent for the UK All Companies sector.

Both funds rank in the lowest quartile in the sector over three-month, six-month, one-year, three-year and five-year periods.

Mr Barnett's closed-ended mandates have also come under pressure, with him losing two mandates in the space of six months.

In November last year the chairman of the Perpetual Income and Growth investment trust warned him about poor performance before firing Invesco in April this year. The manager was also sacked from the Edinburgh investment trust in December.

Mr Barnett took over the management of most of his funds when he replaced Neil Woodford as head of UK equities at Invesco in 2014.

Mr Woodford, too, had experienced outflows of about £9m a day following a period of underperformance in the lead up to the demise of his firm last year.

A propensity to invest in unquoted stocks meant he did not hold enough liquid assets to meet a prolonged string of redemptions in May last year, causing his fund to be suspended.

Mr Barnett had adopted the same value style of investing as Mr Woodford — a strategy that remained out of favour for most of the past decade, as value funds and shares typically perform better when inflation and interest rates are rising and economic growth is strong.

Experts have claimed Mr Barnett’s departure, and Mr Woodford’s demise, was not the “end of the road” for value however, recently noting all approaches would have their day in the sun. 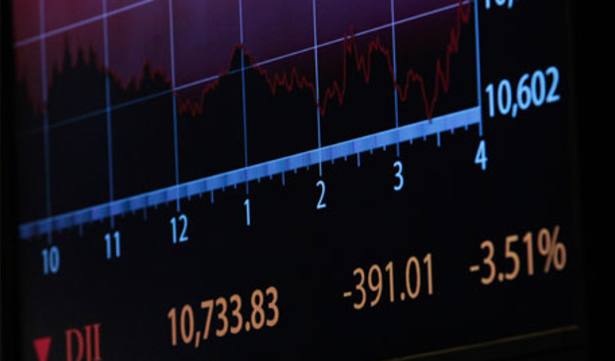