It has been suggested the £11bn Scottish Mortgage investment trust could be getting too big, but its board insists there is plenty of capacity left in the FTSE 100 giant.

Catharine Flood, client service director at Baillie Gifford, said the trust could “absolutely” and “substantially” work as it does now at a “much bigger scale”.

Ms Flood said Baillie Gifford had discussed both internally and with the board of the Scottish Mortgage trust whether the fund could get too big to be effective, but argued the company's strategy allowed it to function successfully at a big size.

She told FTAdviser: “We are not trying to time in and out of market movements. We’re not looking to get in and out of positions really quickly or to make 5 per cent here or 10 per cent there.

“We are looking to hold companies for a long time. We’ve had our longest-held holding since the 80s. We’re not trying to find the market plus a little bit, we’re buying stakes in companies to build a relationship with.”

Scottish Mortgage is the largest investment trust in the Association of Investment Companies universe, with £11.3bn total assets as at today (May 26). In its yearly results, published earlier this month (May 15), it celebrated reaching its £10bn milestone.

To put this into perspective, the second largest trust sits at £8.4bn while the fifth largest trust is less than a third of Scottish Mortgage’s size, holding £3.6bn of investors’ cash.

Scottish Mortgage’s annual results also showed the trust was shaking up its investment policy to raise the mandate’s limit on unquoted assets by 5 per cent, taking the total proportion of the trust allowed in unquoted investments at the time of purchase to 30 per cent.

Unquoted assets have hit the headlines over the past year as the downfall of Neil Woodford — the former star fund manager with a propensity to invest in unlisted stocks — and the exit of his protege Mark Barnett sharpened the industry’s focus on such assets.

But Ms Flood said Baillie Gifford and Scottish Mortgage had worked “very hard” to explain to the trust’s shareholders that the types of unquoted companies the trust was investing in were “very different” and a “completely different type of holding” to those Mr Woodford and Mr Barnett had invested in.

She said: “We’re actually just doing as we’ve always done but we have to be prepared to innovate in response to change.

"Companies are staying private for longer so in order to get the same benefits of long-run investing as we did before, we need to invest before they list.”

Ms Flood gave the example of Alibaba, which now makes up 6.4 per cent of the trust’s assets. Scottish Mortgage invested in Alibaba in 2012 as a private business — therefore, unquoted — when the company had a £45bn price tag. 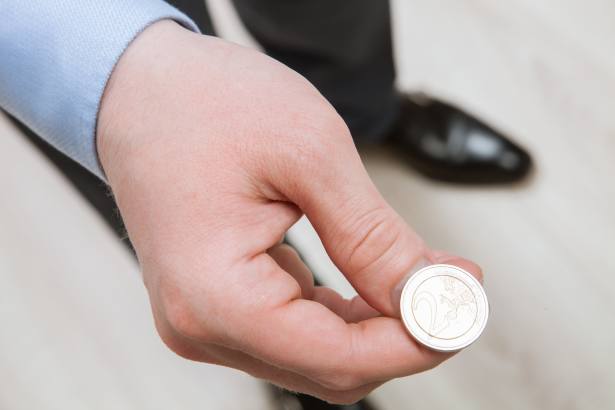