Administrators of a mini-bond scheme which collapsed earlier this year owing £46m to investors have warned its property portfolio is now worth a fraction of the amount invested by bondholders.

Blackmore Bond raised millions of pounds from investors to fund property developments between 2016 and 2018, but the company fell into administration in April after several months of rocky waters in which it failed to pay interest due to bondholders.

Now administrators have warned investors might only recover a maximum of £5m from the 11 property development projects into which their £46m was piled.

In proposals sent to the creditors yesterday (June 9) the administrators said: "While there is anticipated to be a distribution to bondholders from the proceeds of assets subject to the security held by the trustee, it is expected that there will be a substantial shortfall.

"Bondholders will therefore be entitled to claim for the shortfall as an unsecured creditor in the administration."

Blackmore Bond had cash in the bank of less than £1,000 when Geoff Bouchier and Benjamin Wiles of Duff & Phelps were appointed as joint administrators on April 22.

Bondholders had not received their contractual quarterly interest payments since October last year despite assurances from Blackmore directors that cashflow issues would soon be resolved.

The bonds were advertised with returns of between 6.5 and 10 per cent and some were marketed as an alternative to an Innovative Finance Isa, where interest paid to bondholders is tax free, according to the administrators.

Blackmore Bond used online marketing company Surge, the same agency which represented scandal-embroiled London Capital & Finance, to source new investor funds and paid it a fee of 20 per cent, the administrators said. Surge invoiced the company directly once bondholders had advanced funds for the mini bonds.

London Capital & Finance fell into administration in January last year after raising in excess of £237m from more than 11,500 investors over the course of two years.

According to administrators, Blackmore Bond directors blamed the collapse of London Capital & Finance, and the surrounding press coverage, for making it increasingly difficult to attract new investment to their own scheme.

The company was not regulated by the Financial Conduct Authority and, as mini-bonds are also an unregulated product, Duff & Phelps said they do no expect the Financial Services Compensation Scheme to accept claims from bondholders. 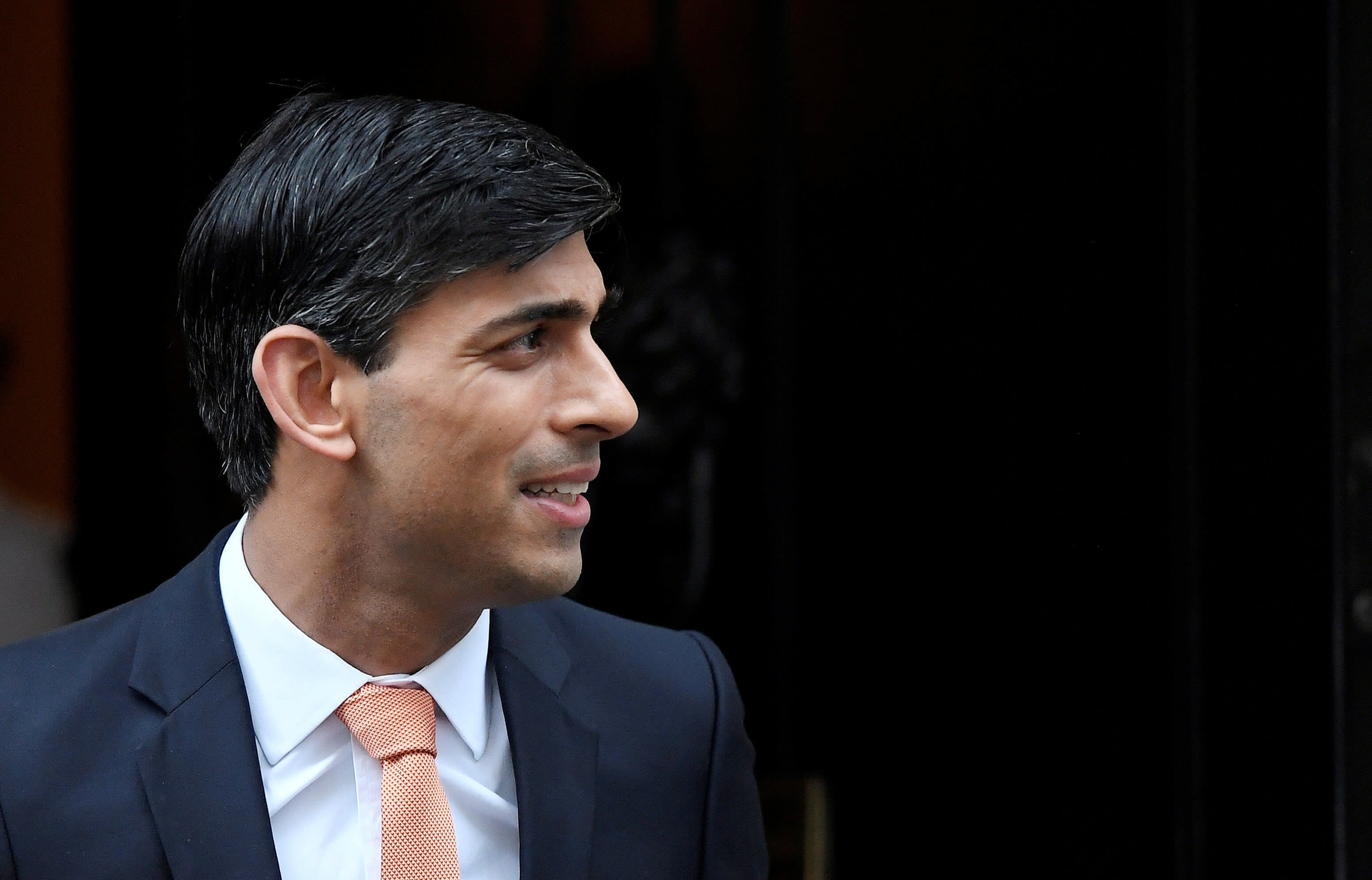