Alistair Cunningham, director at Wingate Financial Planning, said: "DFM charges are too high, particularly with adviser fees on top. There is an element of double charging as it is not possible to give coherent financial planning advice without considering the investments."

Mr Parker said the pandemic had helped his relatively young DFM service win new clients because advisers had recognised they wanted more support for their investment side, which older, bigger DFMs were not providing.

Mr Parker said a low level of service was not unusual from “clunky” DFMs with “old technology” and that the pandemic had “separated the big DFMs which have not been doing the work but charging the fee” from those that “put the hours in”.

He said: “[The coronavirus crisis] has exposed there are still a huge number of DFMs giving low levels of service to advisers.

“One IFA who joined us said they had received three client communications since the proverbial hit the fan — all had been 10 per cent drop notification letters.”

Mr Sparke said he had also seen an increase in enquiries throughout the pandemic, adding he had “really ramped up” communications since the crisis began to keep their adviser clients up to date. 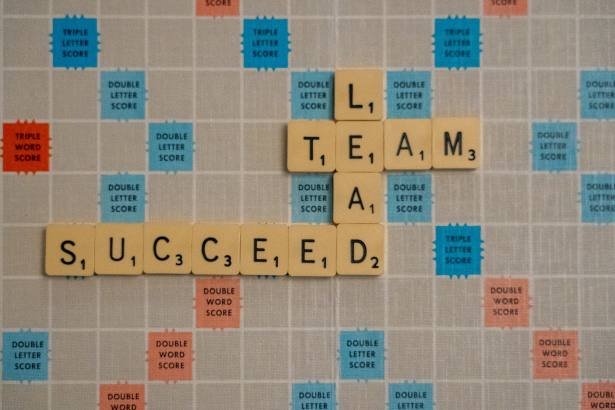 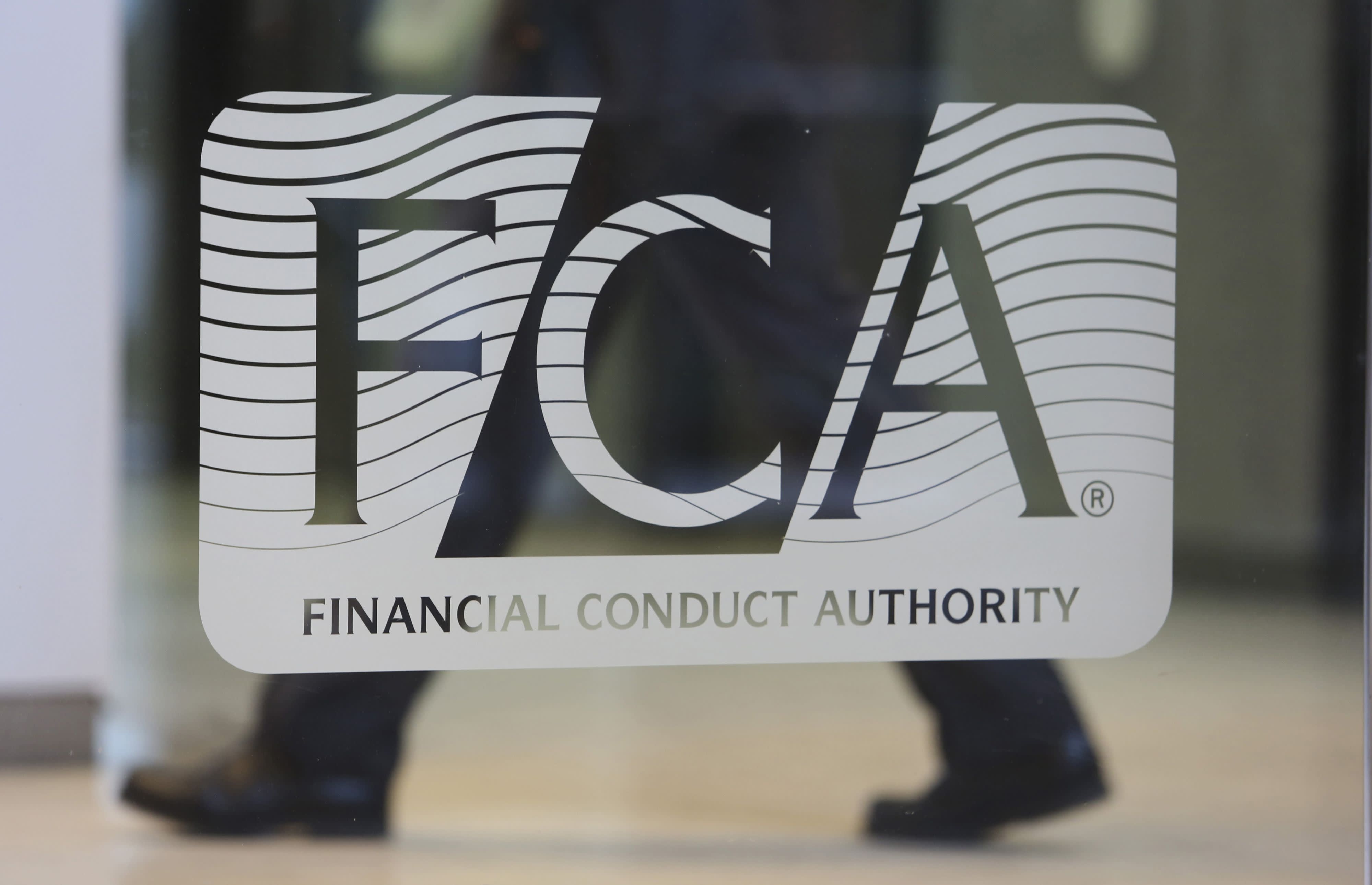