Troubled fund house GAM has issued a profit warning as it faces a £348m impairment charge from when it was taken over more than 15 years ago.

In an update published last week (June 19), the Swiss asset manager said it expected to recognise non-cash impairment charges of around £348m, mainly related to goodwill which was primarily created by the acquisition of GAM by Julius Baer in 2005 and UBS in 1999.

Goodwill impairment is a charge companies record when there has been a drastic reduction in the recoverable value of a fixed asset.

Gam said the charges had been driven by the impact of Covid-19 on the group’s assets under management.

The impairment charge means Gam expects to report a net loss of £338m for the first half of 2020, compared with a £42m net loss for the same period last year.

It added that before the charges Gam had expected to report an underlying loss before tax of about £2.5m compared with the £1.8m of profit it measured for the first half of 2019.

Pete Sanderson, group chief executive, said: “We continue to see stabilisation with materially lower net asset outflows after the disruption in March caused by Covid, as well as high levels of client engagement and improvements in the investment performance of our funds.

“We are making good progress in implementing our strategic plan with our focus on the new SimCorp technology platform as well as delivering cost reductions of at least CHF 65m (£55m). Despite the current challenging conditions, GAM’s avenues for growth remain robust.”

Gam stated it had a “well capitalised and debt-free” balance sheet, adding the impairment charges did not impact the group’s tangible equity, cash position or operational functions.

Earlier this year Gam announced it would look to save £63m in a strategy overhaul as its profits continued to tumble.

In April, the coronavirus crisis triggered the fund house to cut its staff numbers by 16 per cent and review its pay structure in an attempt to accelerate the efficiency goals outlined in the overhaul.

In 2018 Gam liquidated a range of nine bond funds run by Tim Haywood after he was suspended amid concerns about due diligence and record keeping on the funds.

By October that year, the company's Aum had dropped by more than 10 per cent and it had seen £4bn of outflows from its fund range. 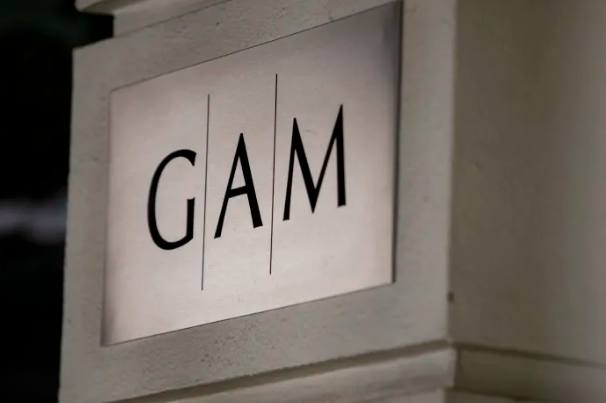