Premier Miton said Mr Roswell would work closely with its equity team and that it would be launching a new global smaller companies fund for him shortly.

Mr Roswell said: “I am excited to be joining Premier Miton to launch a new global smaller companies fund.

“We will have the relevant investment resource in place on day one of the launch and I look forward to offering Premier Miton clients access to an actively managed portfolio in a dynamic and compelling asset class.”

Mr Roswell added he was “extremely impressed” by the quality of Premier Miton’s existing investment team as well as the company’s focus on “delivering value for clients through genuinely active management”.

Neil Birrell, Premier Miton's chief investment officer, said he was “delighted” Mr Roswell was joining the investment team, adding the ex-ASI manager had a “very strong track record” for performance and building assets in this sector.

He said: “We see smaller companies as a true long term engine of growth for many portfolios and an area of the market where active investors can make a significant, positive impact.

“We are very pleased to be able to offer our clients an attractive fund in this space, managed by a proven, highly regarded investor.”

Mr Birrell added Premier Miton was continuing to develop and grow its business and was on the hunt for “exciting investment talent” to join its ranks.

Just last week Premier Miton announced it had appointed Lloyd Harris, Simon Prior and Przemysław Pietraszek to bolster its fixed income department, swooping in on the team after they were let go from Merian Global Investors during its takeover by Jupiter Asset Management.

It intends to launch further portfolios equivalent to the range Mr Harris and his team had been managing at Merian over the past few years.

Premier Miton was created through the merger of Miton Group and Premier Asset Management last September. 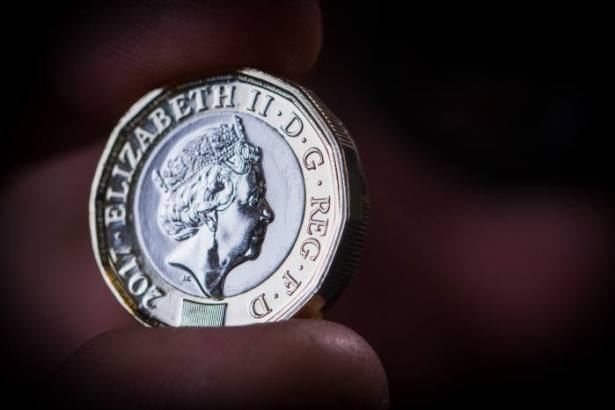