The amount of money piled into AIM-listed companies in the first half of 2020 jumped more than 50 per cent year-on-year as investors turned to technology and growth stocks amid the coronavirus crisis.

Research from accountancy group UHY Hacker Young showed companies on the alternative investment market raked in £2.8bn through secondary fundraising from January to June — 53 per cent more than the £1.8bn raised in the same period in 2019.

According to Alex Davies, chief executive of Wealth Club, investors’ increased appetite for AIM investing was partly down to the hunt for technology stocks.

He said: “The companies that have done well out of the crisis are often businesses with a technological bend.

“Covid-19 has acted as an accelerant for many digital technology business models, particularly ecommerce.”

Mr Davies added that investors were unable to gain access to such stocks through the UK’s blue chip index — which was full of “banking and commodity stocks" — but the AIM was home to an “array of the UK’s brightest technology businesses”.

Mr Davies said: “AIM has been described as the UK’s answer to the Nasdaq and today, that’s not far from the truth.

“The notable void of technology opportunities in the main market is leading investors to search farther afield.”

Technology stocks have boomed amid the coronavirus crisis as consumers bolster their home set-up to adapt to lockdown life and working from home.

The Nasdaq index, which holds the ‘Faangs’ technology stocks such as Apple, Microsoft, Amazon, Netflix and Facebook, is currently trading at an all time high and is up 12 per cent since the start of 2020.

Meanwhile the US’s S&P 500, which is heavily exposed to the same technology growth stocks, is only down 4 per cent since the start of the year despite dropping 32 per cent during the crash in March.

By comparison, the FTSE 100, which includes ‘real economy’ companies such as banks and insurers, is down 17 per cent since January. The UK’s FTSE AIM 100 is down about 7 per cent over the same period.

Daniel Hutson, partner at UHY, said: “There is clearly appetite in the market, with investors still being confident enough to invest in growth companies. AIM was tested through the last financial crisis and emerged a more-robust, better-regulated market that is prepared to handle disruption.

“Now that we are beginning to emerge from what we hope is the worst of the pandemic, we may start to see an upturn in the number of new entrants to the market along with the strong level of secondary raisings.”

Mr Davies added it was “fantastic” to see the AIM still strong despite the coronavirus crisis. 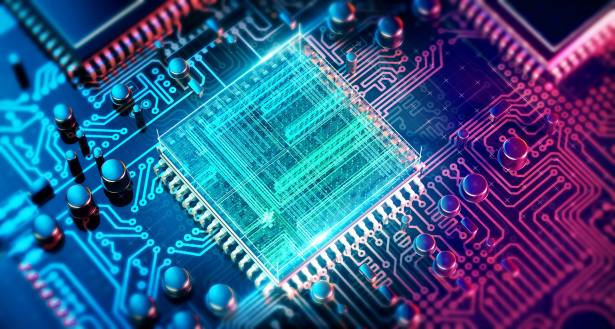 What is really going on with tech stocks?