The City watchdog has signalled an end to daily dealing in open-ended property portfolios as it looks at whether long-term investor interests would be better served within a different fund structure.

Speaking at an Investment Association webinar yesterday (July 8), the Financial Conduct Authority’s interim chief executive Chris Woolard said the suspension of property funds amid the virus crisis had once again shown the difficulty for these funds to maintain daily liquidity.

He said: “While suspension is in the best interest of investors, this crisis, like the aftermath of the Brexit referendum, shows the difficulty for these funds of maintaining a promise of daily liquidity to investors when their assets are inherently illiquid.

“There has been considerable discussion about how to ensure redemption arrangements offer a fair deal to those remaining in the fund as well as those who wish to exit.”

Mr Woolard said the FCA would consult on the issue later this summer, looking at whether long-term investor interests would be “better served” if the funds' liquidity promises were “better aligned with the liquidity of fund assets”.

Issues surrounding illiquid holdings in open-ended funds were highlighted on several occasions in 2019, most notably by the saga surrounding Neil Woodford and again when M&G suspended its £2.5bn property portfolio fund in December.

In the aftermath of the M&G suspension, the regulator promised action "within weeks" and later issued a joint report with the Bank of England which floated proposals to curb the "mismatch" between redemption terms and funds' liquidity.

Such changes included a shift in the way the liquidity of funds was assessed and ensuring the price a consumer received for their investment reflected the discount needed to sell the required portion in the specified time period.

The City watchdog was expected to provide an update on the development of new rules for open-ended funds in 2020 but had put the probe on hold due to the coronavirus crisis.

Amid the pandemic, the 11 UK property funds available to retail investors, with £12.8bn of assets between them, were suspended in the third week of March.

Portfolios were gated because the coronavirus crisis had caused “material uncertainty” in the UK property market, meaning valuers were unable to value the assets within the funds with the same degree of certainty as would otherwise be the case.

Independent valuers have since said investors were likely facing a long wait to access their cash within the funds as businesses remain “far from normal” and the commercial property market continued to be subdued. 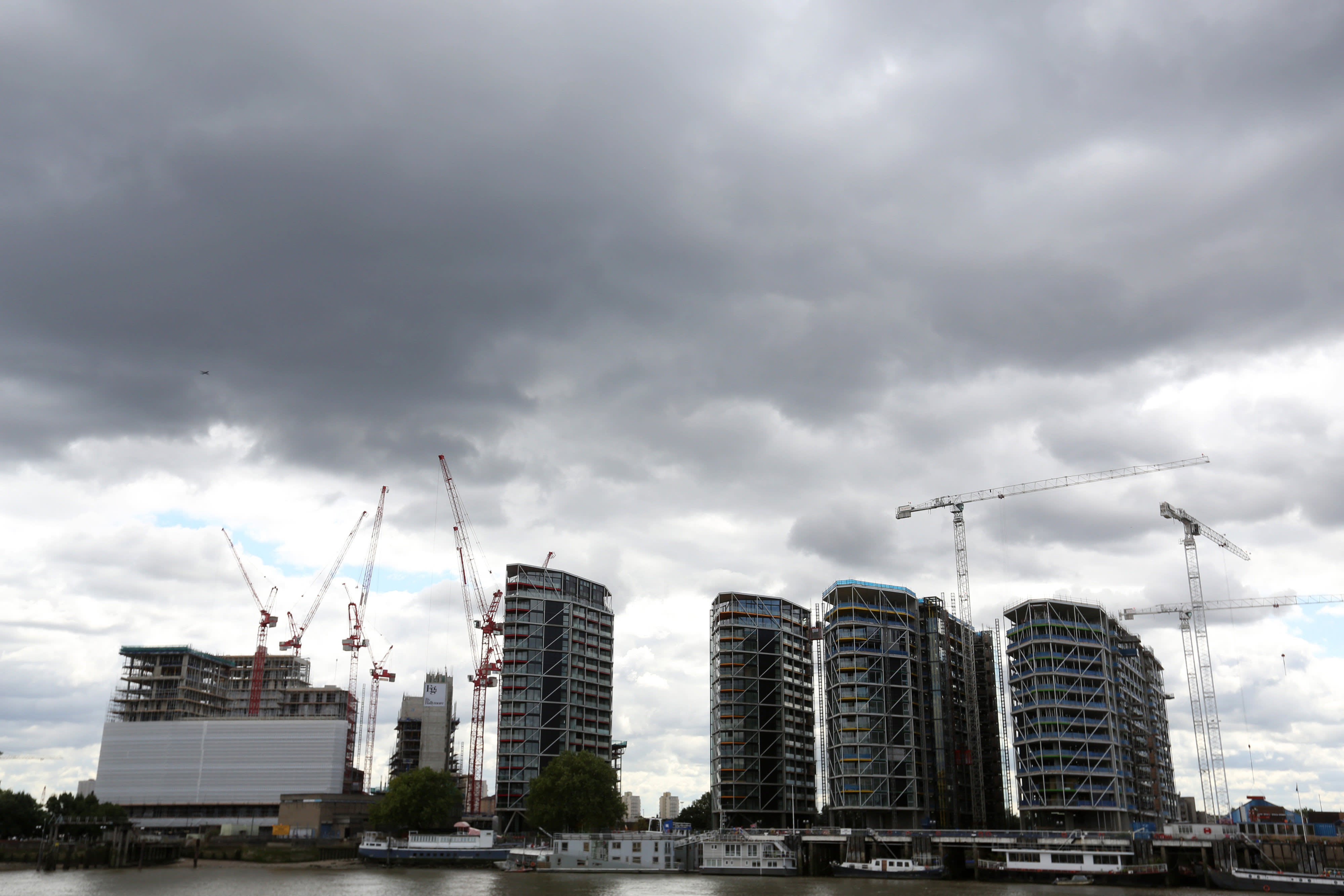