The funds under direction at adviser platform Transact reached their highest ever end of quarter level on June 30 this year, edging close to £40bn, as the firm bounced back from a difficult first quarter.

The jump in assets on the popular adviser platform was primarily driven by £4bn of positive market movements, combined with £800m of net inflows.

Over the three months to June 30, the FTSE All Share Index rose nearly 10 per cent while 19 per cent was added to the MSCI World Index.

It came after Transact's assets dived 10 per cent over the three months to March 31 as it was hit by £5.5bn of negative market movements.

Alex Scott, chief executive, said: “Despite the very challenging conditions of the past few months, I can report that net inflows in the last quarter matched those of the same period last year and funds reached their highest ever end of quarter level.

“The outlook for the next quarter is obviously heavily dependent upon the economic effects of the measures being taken to combat Covid-19 and their impact upon equity markets, funds and flows.”

The coronavirus crisis primarily hurt Transact, and most other market-tied companies, in the first quarter of 2020.

However, it still declared a first interim dividend of £8.9m — a £300,000 increase on its payout last year — for its half year results.

In today’s results Transact also noted it had been named ‘best overall platform’ in the UK Investment Platform Study 2020, by CoreData Research, for the eleventh consecutive year.

Mr Scott said it was “especially satisfying” to be top rated this year given the team had needed to adapt to accommodate working from home. He added this was “only possible” due to the dedication of its staff. 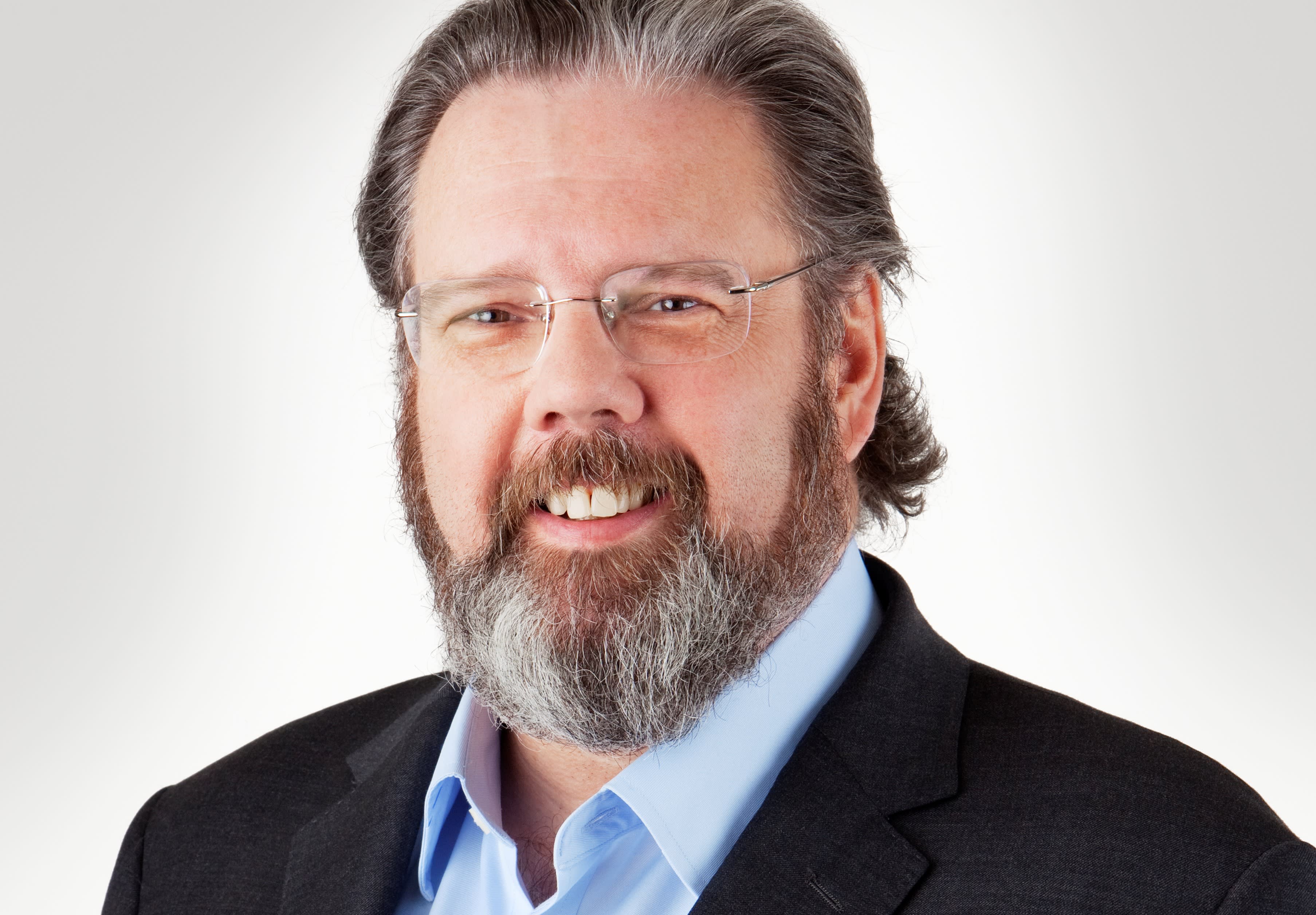 Platforms Transact Investments Coronavirus
A service from the Financial Times