One of the questions we frequently get asked is what we think of the level of the market.

This is especially true at the moment with substantial increases in equity prices the world over since March 23.

The first thing to say is that we pay little attention to such matters.

Predicting the short term movements of any asset governed by human psychology is a fool’s errand.

Markets can remain irrational longer than you can remain solvent, to paraphrase John Maynard Keynes.

If pushed, however, we would offer a number of possible explanations of what is driving market behaviour in the short term.

1) “Don’t fight the Fed”. This is one of the oldest market adages.

What it effectively means is that only the foolhardy would take an opposing position to the Fed (or any other central bank of substance for that matter).

Markets can remain irrational longer than you can remain solvent, to paraphrase John Maynard Keynes.

Although opinions differ on the effectiveness on the world’s healthcare response, one thing to be lauded is the speed with which governments and bankers have acted to protect individuals and businesses from the harshest immediate impacts of economic sclerosis.

To use the analogy of a game of poker, the Fed has gone all in. In the UK, chancellor Rishi Sunak said the government will do “whatever it takes” whilst launching a £350bn package of loans and grants to businesses. Fighting talk indeed.

2) Stock markets don’t move in sync with economic data. Markets are generally forward looking in nature hence the FTSE reading today is looking at least six to twelve months into the future.

If there is one thing that is certain it’s that there will be some degree of economic recovery following months of draconian lockdown measures.

Whether the snap back is as robust as some are predicting, the so-called V shape recession, remains to be seen. A Nike “swoosh” may be a much more plausible scenario in our view.

3) Interest rates have been slashed and excess liquidity is looking for a home.

Not that long ago the pathway for future interest rates seemed to be up rather than down.

Coupled with central banks pumping liquidity into the system, near-zero rates mean a wall of ultra-cheap money looking for a home.

The argument is that at least part of this excess cash is finding its way into equities.

In the US in particular, the day trader is back with a vengeance and there is undoubtedly an element of speculation going on in certain stocks.

Why else would the stock price of Hertz, a car rental business that declared bankruptcy in the US in May, have risen by over five-fold during the first few days of June?

Managing retirement planning during a pandemic 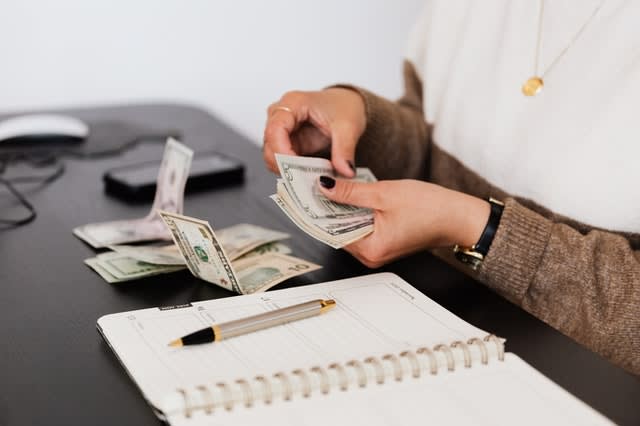 Coronavirus Central Banks Equities
A service from the Financial Times