At 7IM, we talk a lot about the lizard in our brains – the driver of our instinctive responses to stimulus – which the more rational, human part of the brain has to constantly overrule. And we’ve talked about how the lizard is loss-averse; it hates the idea of losing money.

As financial advisers and investment professionals, it’s our job to calm down the lizard in clients’ brains. It’s important to realise though, that this is an ongoing task. It’s not enough to talk someone through a crisis – we have to be there for the after-effects too. It’s like the difference between being a surgeon, and being a personal fitness trainer. One fixes an acute problem, while the other is there to support a long-term lifestyle change.

Over the last few months, UK households have been putting aside a lot more cash than normal. Data from the Bank of England shows that UK households save on average £4bn a month. This sounds like a lot, but with around 28m households in the UK it ends up being £140 put aside each month per family.

That changed once Covid-19 hit. In March, the UK put £14bn of cash aside. In April, £16bn more. In May, £25bn - that’s close to £900 put into bank accounts per household per month. It’s the same story elsewhere in the developed world.

This kind of behaviour, whilst understandable, is a risk to investment plans everywhere. It’s not as obvious as cashing out, but it is behaviour that still needs combatting with careful management and advice.

So why did Covid cause this? Partly, it’s because of the lack of things to spend money on. Lockdown forced people to curtail their normal spending on entertainment. Without impulse purchases, takeaway coffees and trips to the cinema, there was just a bit more cash to go around.

Now though, the shops are open. As are restaurants and pubs. But the savings trend is still likely to be well above normal in June, because Covid-19 has impacted the psychology of the nation as well as the economy. The crisis didn’t just affect our ability to spend, but also our willingness to do so.

Normally, we talk about controlling the lizard when faced with unexpected market shocks. The phenomenon here though is a little different – stockpiling is a bit more calculated, involving both bits of the brain, human and lizard.

This isn’t a market panic and the hoarding of cash isn’t a reaction to something that has happened already. Instead, people are trying to look to the future. We’re all hearing about the difficult road ahead, about job losses and tough times, and a lot of uncertainty. Social psychology reinforces it – when everyone we talk to is slightly worried, we become more worried.

This causes a slightly different train of thought. The lizard doesn’t panic about losing what it has now, it starts worrying about not having enough in the future. That scares the lizard, and the human comes up with a plan to save more.

Why it’s worth getting to grips with VCTs 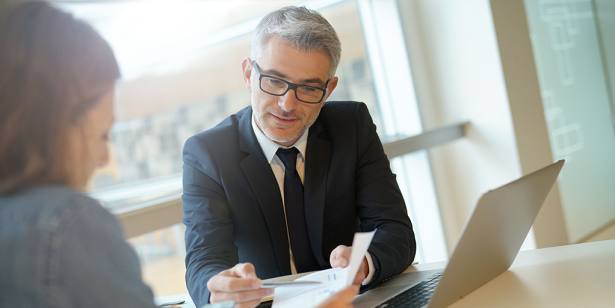 Thriving in the pandemic: technology 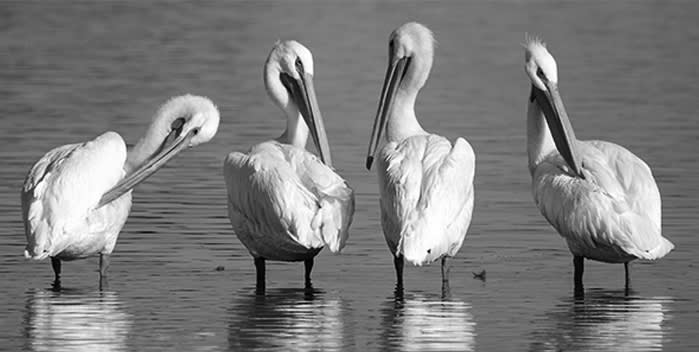 What the RNRB means for advisers

Why are tax reliefs available on some investments?