Profits at Standard Life Aberdeen tumbled into the red for the first half of the year as hefty withdrawals from Lloyds and the coronavirus crisis hurt the asset manager’s fee revenue.

The drops were attributed, in part, to revenues slipping 13 per cent from £815m to £706m, partly due to a £25bn of withdrawals from Lloyds Banking Group.

Lloyds claimed Standard Life was a competitor business of Scottish Widows, which is owned by Lloyds and operates in the insurance market, and has been in the process of withdrawing £100bn from SLA to its new wealth business.

An arbitration tribunal has since ruled Lloyds had no right to remove the funds, but the assets have still been switched.

The flows into Schroders have helped the value fund house buck the Covid crisis.

Excluding the Lloyds outflows, SLA reported net inflows of £100m for the first six months of the year while its assets under management and advice slipped from £545bn to £512bn over H1.

“In the first half of 2020 redemptions have slowed and net inflows have improved, excluding expected Lloyds Banking Group withdrawals.”

Revenue from its platforms — Wrap and Elevate — was lower year-on-year, down from £73m to £68m, but its wealth business had performed well, bringing in £58m of revenue compared to £51m last year.

Mr Skeoch added: “Unlike many industries, Covid-19 does not impact the fundamental basis of our business.

“The need for individuals to save and invest for the future, pension funds to provide retirement income, institutions to invest and governments to borrow has not changed and in fact has become more acute.”

He said there were both “challenges and opportunities” arising from the current environment, adding that as an active asset manager, platform and wealth manager, SLA could help meet the “evolving needs of clients as they plan their financial futures”.

Mr Skeoch is stepping down as chief executive of SLA after five years at the helm and is expected to hand the reins to Stephen Bird in June next year.

The results also noted SLA's ongoing fees dispute with Phoenix, which Phoenix yesterday said could end in legal proceedings if the “disagreement” is not resolved commercially.

FTAdviser understands the dispute stems from the level of fees charged to Phoenix by SLA for managing and selling Phoenix products, as the two firms have a different perspective on the services and expenses originally decided in their agreement. 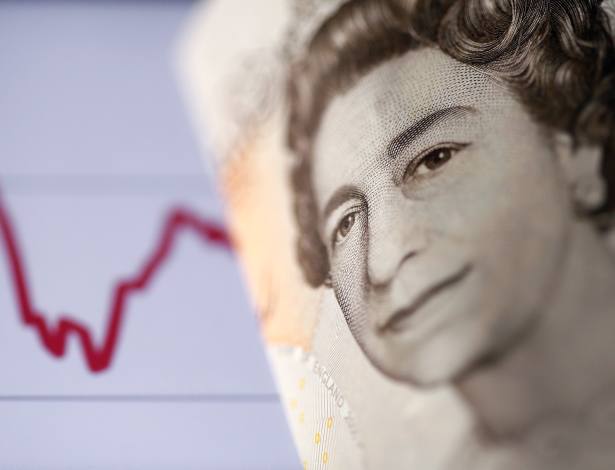 Preposterous 'Abrdn' rebrand is at risk of not sticking