ASI has been developing and growing its smaller companies’ proposition.

Under the leadership of Harry Nimmo, it extended the UK smaller companies investment approach and successfully implemented it in a global fund.

Launching a global mid-cap fund should prove interesting. Mr Nimmo has stepped down as global head of smaller companies and is launching the fund with co-manager Anjli Shah.

Usually, the concern with a global mid-cap fund would be how to be able to sift through all the stocks to find the gems.

However, the team has already been doing this through its ASI Global Smaller Companies fund and withgreat success.

So as the global mid-cap space accounts for about 15 per cent of global companies, it shouldn’t prove too much of a challenge for the team.

The ‘Focus on Change’ matrix, which the team uses helps to identify opportunities, will help filter the universe.

Unlike some of his peers, Mr Nimmo’s approach has been to ride his winners, holding onto smaller companies as they continue to grow and become bigger businesses.

As such, there is likely to be some crossover but this should also mean that the mid-cap fund will have an excellent source of upcoming and new ideas.

This fund offers opportunities for members of the team to take on new roles.

The co-manager status recognises this and demonstrates ASI is thinking ahead, ensuring the proposition will continue to thrive long after Mr Nimmo has retired.

The mid-cap fund doesn’t come cheap for retail investors, with an ongoing charges figure of 1.5 per cent, even with a strong team. 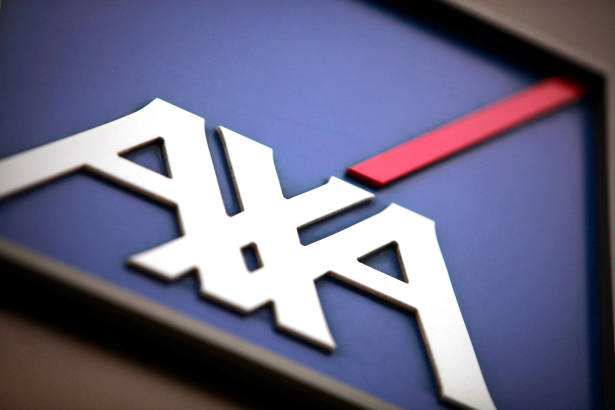 Origo service set to ‘speed up’ Letter of Authority process

AIG cover to include rare conditions

Global Equities
A service from the Financial Times