Sajid Javid has returned to the investment bank where he started his career, six months after quitting as chancellor of the exchequer.

Mr Javid has joined JP Morgan as a senior adviser on its EMEA Advisory Council — a group at the firm which focuses on business opportunities and client strategy for the region.

A JP Morgan spokesperson said: “We are delighted to welcome Sajid back to JP Morgan as a senior adviser, and we look forward to drawing upon his in-depth understanding of the business and economic environment to help shape our client strategy across Europe.”

Mr Javid’s work at the firm will be ring-fenced from his political role as a member of parliament for Bromsgrove while any privileged information he received from his time in government will not be shared with the firm.

It is a paid position, although JP Morgan would not confirm the sum, and has been approved by the relevant public body.

Mr Javid is one of a number of senior business and political leaders from around Europe who provide advice to JP Morgan’s management team in the region.

He began his career in investment banking at JP Morgan Chase in New York and worked throughout the 1990s in its currencies and emerging markets business.

Mr Javid surprised the nation in February this year when he turned down an offer to stay on as the chancellor of exchequer in a government reshuffle after refusing to sack his team advisers.

Soon after his departure it was announced that Rishi Sunak, MP for Richmond in Yorkshire, had been appointed to the position.

He is the latest in a string of ex-politicians to be hired by the investment bank. In 2008 JP Morgan hired Tony Blair as a senior global adviser while Esko Aho, the former Finnish prime minister, and Vittorio Grilli, the former Italian finance minister, are on the council.

Abrdn trust rebrands due to 'aversion' to fund-of-funds 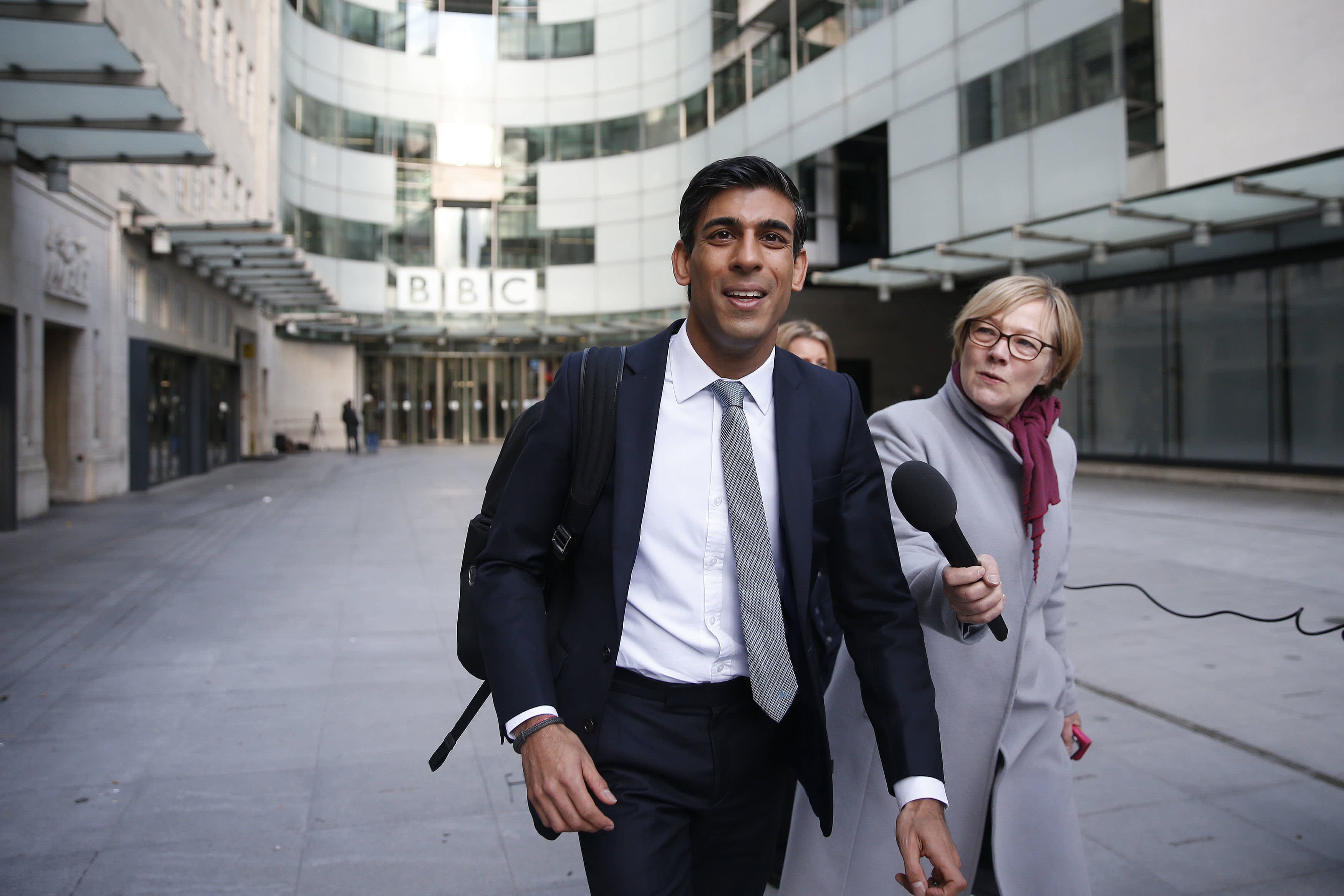 How to build an ESG income portfolio

HSBC's wealth boss: We have a capacity problem in the low cost advice segment