A law firm has pushed forward with legal action against Link Fund Solutions for its role in the saga surrounding former star fund manager Neil Woodford.

The letter claims that Link allowed excessive investments in “inappropriate illiquid and impermissible assets” which exposed the fund to “concentrated risk” and left shareholders with money locked in the fund when it was suspended in June last year.

The crux of the claim alleges that Link, as the fund’s authorised corporate director, failed to act when Mr Woodford invested in stocks inappropriate for the fund’s investors.

It is not the only law firm to put Link under the microscope for its role in the Woodford saga — earlier this year Nelsons examined possible claims — but it is the first to start legal proceedings with a pre-action letter.

But a spokesperson from Link said: “LFS has received a letter from Harcus Parker on behalf of a single investor, to which it has responded in full. No legal proceedings have been served on LFS.”

According to Harcus Parker, more than 8,000 former investors had expressed an interest in the action and hundreds have signed up to legal action with the law firm.

Damon Parker, senior partner of Harcus Parker, said: “Hundreds of thousands of people invested their money in funds that they believed would be low risk and secure but proved anything but.

“This...needs to be addressed and we will seek recourse through the courts for the many thousands of investors left out of pocket.”

Harcus Parker previously brought successful claims against Link – or Capita Financial Managers as it was then – for issues surrounding the Arch Cru funds.

The Woodford Equity Income fund was suspended on June 3 last year after the portfolio struggled with redemptions reaching £9m per day in May.

Mr Woodford’s representatives had downplayed liquidity concerns but when Kent County Council requested to withdraw the £260m it had invested in the fund through its pension scheme, the fund was unable to meet the request and was suspended.

The former-star fund manager’s propensity to invest in illiquid, unquoted stocks was at the crux of the saga.

Mr Woodford was fired from the fund in October 2019 and Link announced it had decided to wind down the portfolio.

He walked away from his two remaining investment vehicles later that day and his asset management firm, Woodford Investment Management, has since been shut down. 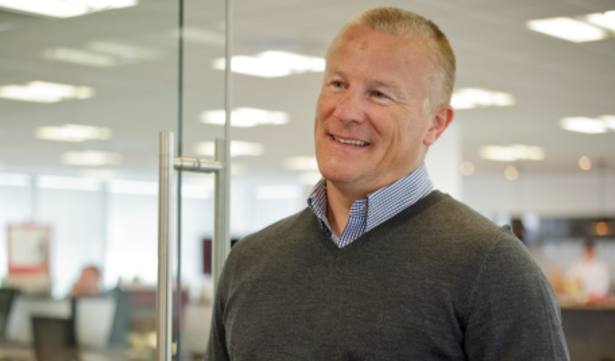