Amalia Nuñez, investment director fixed income and multi-asset solutions at First State Investments, says the way she thinks about multi-asset’s role in retirement planning is to divide the pot of assets into “three buckets”, with different time horizons to reflect the different priorities at each stage of retirement.

She says: “We would create one bucket, which would have a time horizon of about three years, with the aim being to preserve capital. That part of the portfolio would have lots of defensive government bonds, cash and other assets of that risk profile.”

She continues: “The second bucket would have a time horizon of three to seven years, with an average of five years – you have some growth assets. And in the third bucket, which could have a 10-year time horizon, you have lots of growth assets. Investors need to get away from the idea that bonds mean low risk and equities mean high risk.”

William Buckhurst, investment director and head of fund research at Vermeer Partners, says traditional asset allocation has been based on the 60/40 model, with the split between equities and bonds largely determined by the time until retirement and the client’s risk appetite.

He says the sharp changes in asset prices in recent years means it may now be time to add more equities and fewer government bonds to portfolios as retirement approaches.

He says: “We believe clients approaching retirement should consider having more than 60 per cent of their portfolio in global equities.”

Mr Buckhurst says there are two main reasons for this:

• Bond yields look particularly unappetising at the moment. He says: “The largest credit in the US high-yield index is now yielding as little as 2.8 per cent, exactly what a 10-year US treasury was yielding only a couple of years ago.”

• Following a severe market shake-out – outside of the top mega-cap stocks – equity valuations are looking more attractive in many areas.

Mr Coop says a key consideration for advisers is to diversify portfolios globally, as much of the other wealth clients have as they approach retirement, such as their residence, is located in the UK. “Being diversified by region as well as asset class is important,” Mr Coop adds.

Karl Craig, investment manager at Canaccord Genuity Wealth Management, says: “The general rule of thumb remains that as you approach retirement and go into drawdown you should look to reduce that risk profile – this doesn’t necessarily mean that you should increase exposure to bonds.

“There are other risks with fixed income; the low yields, and in many areas negative real yields, mean that they risk not achieving your client’s objectives. This needs to be considered if clients are approaching retirement and looking for an income – unlike in the past, fixed income is fraught with risk.” 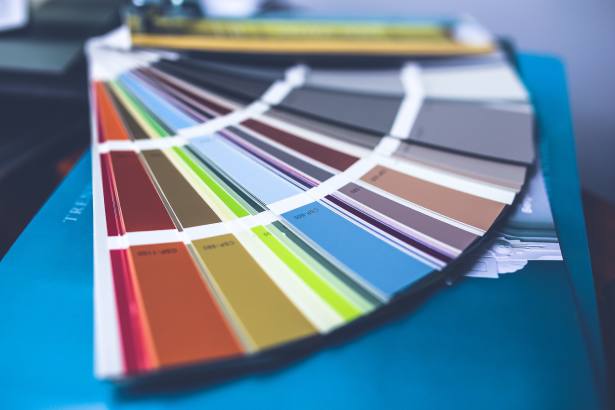