The mandate will be managed by Sam Morse, who has run Fidelity’s European and European Values funds since 2009 and 2011 respectively.

Omnis said the decision to select a new investment manager was made as part of its focus on “delivering the best outcomes for clients and the advisers that serve them”.

The European fund, which launched last year, is currently run by Jupiter’s European Equity Team. It has returned 2.6 per cent since its launch in August 2019.

Mike Morrow, Openwork’s wealth and platform director, said: “Following an extremely competitive selection process by Omnis, we are delighted to announce that Fidelity has been appointed as the manager for the Omnis European Equity Leaders fund.

“Sam Morse is an experienced manager and our clients are now able to benefit from the long-established strategy that he uses to manage in excess of £2.5bn in Fidelity’s headline European Equities OEIC fund.”

Mr Morse’s Fidelity European fund is among the top performers in the IA Europe excluding UK sector, returning 23 per cent over the past three years compared with its peers’ average of 6 per cent.

Over a five-year period the fund has returned 76 per cent compared with the sector’s 51 per cent, and is the 14th best performer in the 100-strong sector.

Mr Morrow added: “Our investment philosophy is to provide high quality investment solutions, which strive to achieve the results that Openwork clients expect from their investments over time.

“I have no doubt that Fidelity will manage the portfolio in the best interests of clients and advisers.” 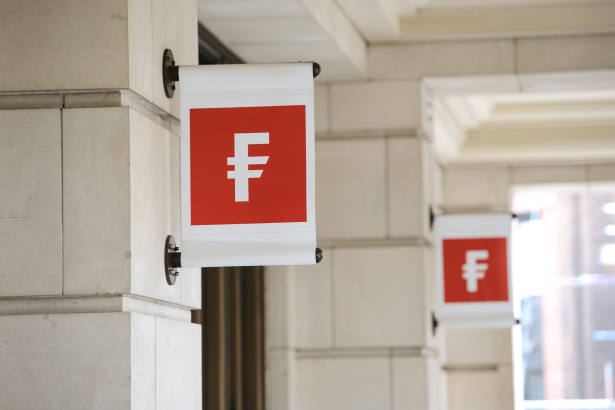 IFAs risk losing female clients after death of their partner

Fidelity Jupiter Openwork Europe
A service from the Financial Times