Brooks Macdonald has pledged to lower the cost of its managed portfolio service for advisers if the taxman rules the service is not subject to VAT.

The discretionary fund manager told FTAdviser its MPS, both in custody and on platform, would reduce in price for advisers if HM Revenue and Customs ruled in their favour as they could stop adding VAT to the bill.

Brooks has been undergoing a review of its MPS and is seeking a ruling that its MPS is not subject to VAT. A submission has been made and the firm is awaiting a response from HMRC.

It comes after the taxman ruled its rival Tatton’s equivalent service was exempt from the tax.

In June, Tatton’s accounts revealed it had received a refund of £1.7m after HMRC agreed with the asset management firm that VAT was not payable on DFMs supplying MPS.

Tatton had not charged its adviser clients VAT, instead covering the costs itself, as it had always thought HMRC would find in its favour.

Therefore, each DFM will have to receive its own ruling from HMRC.

MPS fees have seen downward pressure in recent years, with firms charging as low as 0.15 per cent.

With DFMs looking to HMRC to knock VAT off the price, it is likely the average price will slip further.

The ruling triggered experts to encourage advisers to check the amount of cash they were forking out for DFMs, with some saying it was likely some DFMs were likely to levy VAT on their service just because it was the norm. 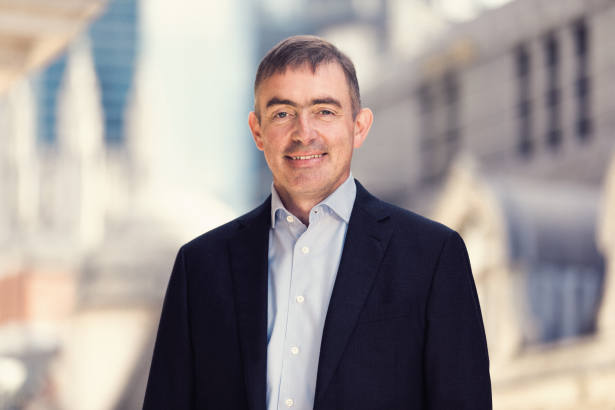