UK equities have underperformed their peers since the Brexit referendum vote in 2016.

Despite the fall in sterling – which has boosted overseas earnings – slow economic growth and uncertainty about Britain’s ongoing relationship with our closest neighbours and biggest trading partners have seen foreign investors remain cautious about investing in UK listed companies.

The difference in performance has been even more noticeable this year as the UK’s slower growth and lack of clarity from the ongoing Brexit negotiations have been compounded by the effect of the coronavirus pandemic.

When compared with Europe, Covid-19 has had a particularly severe impact on the UK both in terms of health and economic activity.

GDP in the second quarter saw the largest fall ever recorded.

The UK’s recovery is also likely to be slower than initially predicted.

The Office for Budget Responsibility’s central scenario predicts GDP will be back to pre-coronavirus levels by the end of 2022. This is not noticeably slower than current forecasts for the Eurozone and the US, but it is also not closing the increasingly large gap in economic recovery.

The past few years have seen UK equities tipped as an undervalued market with the potential to close the valuation gap with other developed markets if a workable relationship with the EU can be agreed.

This has become increasingly unlikely in the short-term as the damage done by Covid-19 continues to act as a drag on economic recovery.

In such a scenario, the ability to pick stocks that are unaffected by the economic cycle becomes even more important. The LF Gresham House UK Micro Cap fund aims to do just that.

The Gresham House micro-cap fund has bucked this trend and has managed to consistently outperform its peer group, as well as UK large caps.

The fund has a relatively concentrated portfolio and currently holds 45 stocks. Its investment process screens out cyclical companies, so it has no exposure to banks, miners or oil and gas companies.

It also avoids early stage tech companies due to the rate these companies burn through cash while they get established. Instead, the investment process identifies companies that are already established and profitable.

As a true micro-cap fund it will not invest in companies that are valued at more than £250m, although they have to have a market cap of at least £50m to be eligible for investment. 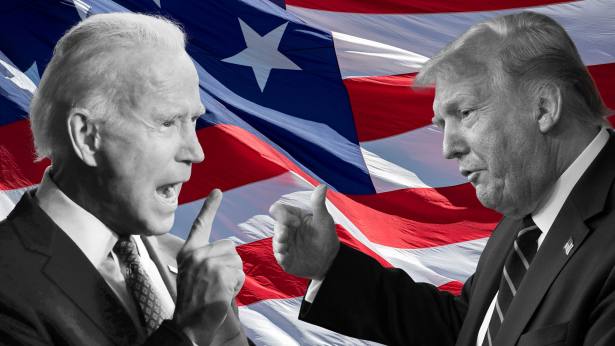 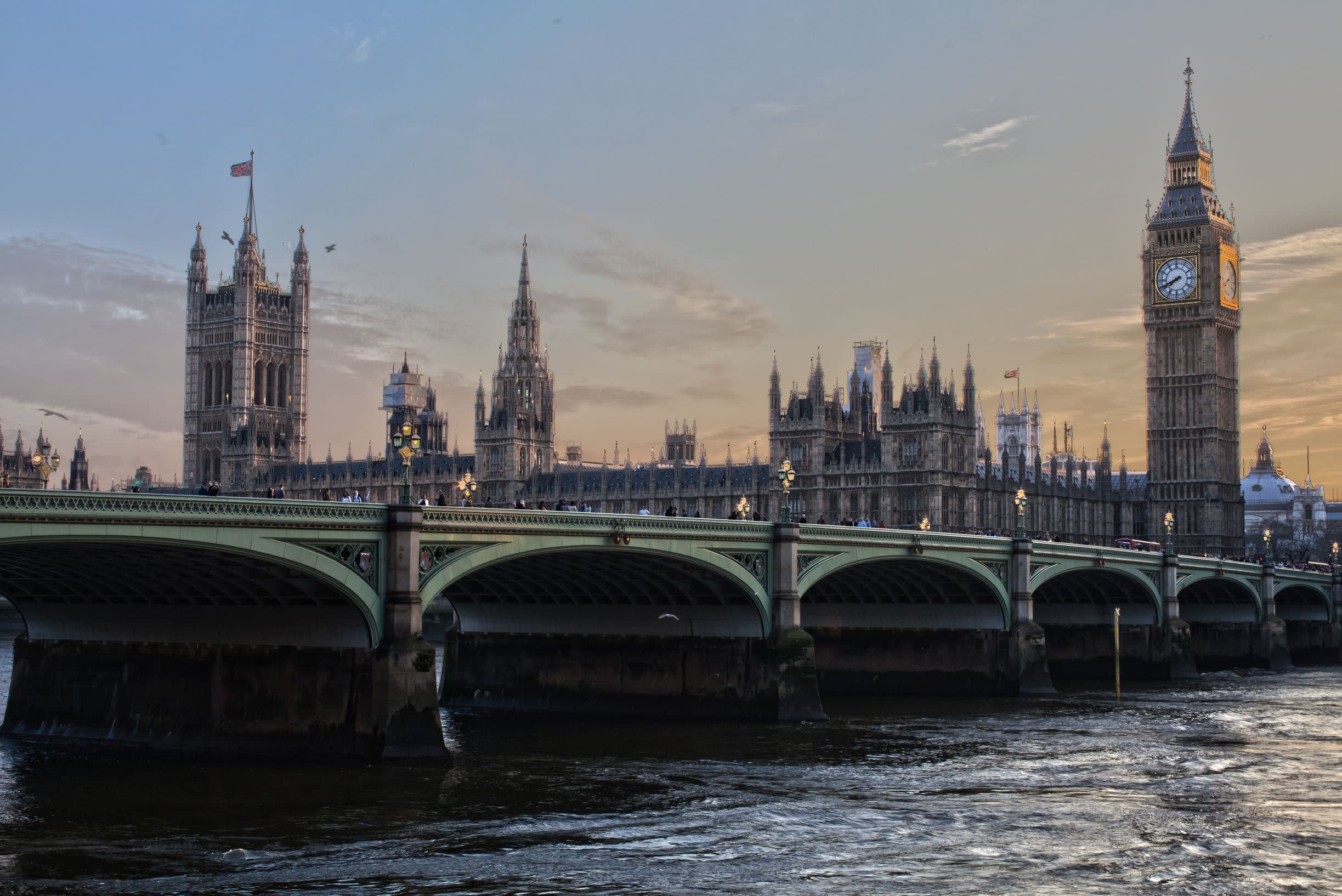 Investments UK Oracle
A service from the Financial Times