Dambisa Moyo never set out to be a world-leading economist, but she credits long talks around the family dinner table with starting her on the road.

Born in Zambia, one of the poorest countries in the world, she grew up during an attempted coup in the country, so politics was always a talking point.

Moreover, as the daughter of a lecturer and a banker who engaged her in deep conversations about politics and economics, she says it was no surprise that she developed a strong academic interest in the subjects.

This background led to her getting degrees from Oxford and Harvard, before working at the World Bank, Goldman Sachs, and serving on several corporate boards since.

She says she has always been “curious about why some countries grow and others do not”.

According to Ms Moyo: “Being raised in a politically active home, I was always trying to get to the bottom of country development. Economics, to me, is a great interface of the micro and macro.

“For example, what makes someone choose coffee over tea – this is the micro. The macro is the big decisions on capital flows and finance and trade and immigration.”

After her PhD at Oxford, Ms Moyo got a job at Goldman Sachs in 2002.

Yet she did not find it to be such a culture shock, despite the view of investment houses as being male, pale and stale “back in the day” and forcing staff to “work crazy hours”.

Ms Moyo says: “I loved being at Goldman Sachs,” and praises the opportunities the investment bank provided to staff to build up their skill sets.

“My family always said it was important to have a clearly defined skill set to get hired, to get promoted. So being able to go to Goldman Sachs and learn tangible skills, like how to read a balance sheet or how to price a bond, are very important skills – not just for working on Wall Street but also for the career I have forged subsequently.”

Regardless of whether women end up in academia or science or finance or technology, she says it is important for anyone, male or female, to spend their 20s and 30s harnessing and learning a clear skill set.

“Was it tough being the only woman? The only minority? Yes, absolutely,” she says, adding: “There is a concerted effort to remedy that perspective.

“I am eternally optimistic. Things have improved. They are not where we want them to be, but they are changing. And my time on Wall Street was great. I enjoyed that experience and if I could, I would do it again.”

From theory to practicality

Coming out of academia into the practical world of work was a challenge, but she says her time at the World Bank in the 1990s, before she did her doctorate, had helped to shape her knowledge. 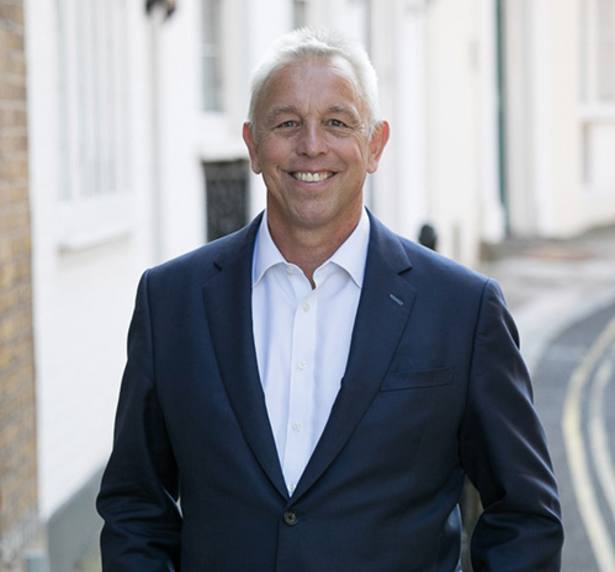 Investments Global Coronavirus
A service from the Financial Times