The simple maths shows Abenomics had a huge impact on investing in Japan. The Nikkei 225 has more than doubled in both yen and sterling terms since Mr Abe was elected in December 2012, up nearly 140 per cent over the eight years.

Continuity of corporate reforms, cheap valuations, the right industries and a positive recovery from the coronavirus crisis will place Japan on the map as a solid investment choice, experts predicted.

Fahad Kamal, the chief investment officer at Kleinwort Hambros who recently increased his Japan position, said the Japanese equity market was “attractively valued” and was “procyclical” in nature, meaning it would be helped by a nascent global economic recovery.

Invesco's Mr Batty agreed. He said: “Continuity of the corporate reform and economic agenda, progressive dividend payout policies and a competitive yen are likely to provide a positive backdrop for investing in Japan.”

He added that Japan’s industries, such as automation and chips suppliers, were well placed to benefit from recovery prospects.

He said: “Beyond the obvious appeal of access to global leaders in automation, robotics and electronic component makers, Japan offers a unique combination of both highly inefficient and outdated industry structures, and an increasing pool of innovative capital-light business models run by dynamic entrepreneurial founders willing to disrupt them.“

Any move away from growth stocks, and particular US tech companies, would also help Japan.

As value funds and shares – which put more of an emphasis on the price paid for a stock rather than the near-term earnings growth prospects of a company – typically perform better when inflation and interest rates are rising and economic growth is strong, the strategy has been out of favour for more than a decade.

But buying companies currently “unloved” at low share prices, which Japan has plenty of, means the returns can be much greater when, or if, the tides turn.

Liontrust's Mr Taylor added: “There is a ‘great reallocation’ school of thought whereby the US Faangs-based rally has its teeth pulled, aided by electoral uncertainty and a resurgent global economy.

“These trigger a shift away from growth to value, from the US to Europe, and from passive to active management – all of which favours Japan.” 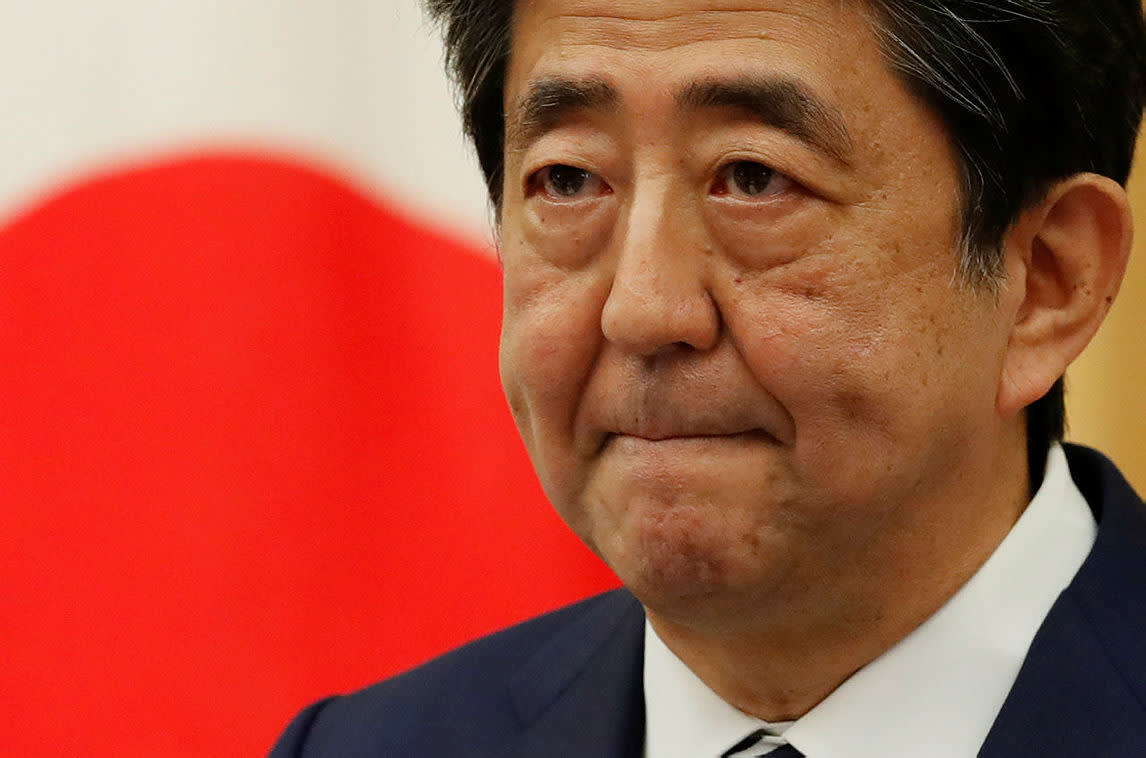 Investments Japan Abenomics Equity
A service from the Financial Times