The board of the £26m Jupiter UK Growth Investment Trust is looking to liquidate the investment company as it admits it is unlikely to be able to grow the trust in its present form.

In a stock exchange filing, published today (September 28), the board said it had been advised it was “no longer likely to be able to grow the trust [...] by attracting significant new investors”.

“The board currently believes that the best option is to liquidate the company so that shareholders will have the option to receive cash or, if possible, the ability to roll over their investment into another investment vehicle.”

The filing said the market capitalisation of the company remained "very low" — currently approximately £26m — which it said was well below the minimum size generally considered investable by wealth managers and other prospective investors.

The board added while the stock market had recovered some of its losses, the economic outlook remained uncertain.

Earlier this year the trust's board had been considering its options following the trust's dire performance, with the prospect of firing Jupiter Asset Management to find a new manager on the table.

Following Jupiter’s announcement that it would be buying Merian Global Investors, however, the board decided to stay put on the condition star fund manager Richard Buxton be appointed as the trust's new manager.

But Mr Buxton, faced with the headwinds of the coronavirus pandemic and a struggling UK economy, was unable to save the tiny trust.

The trust is the absolute worst performer in the 12-strong UK All Companies AIC Sector across a one-year, three-year and five-year period.

Over five years, it has lost 33 per cent in share price terms compared to the sector’s positive 3.6 per cent return.

It has fared little better since Mr Buxton took over in February this year. Over six months, it returned just 6.4 per cent compared to the sector’s 19.3 per cent average, while it has lost 7.67 per cent in the past three months.

Chris Salih, research analyst at FundCalibre, said it was "sad to see" this trust go as it had been around for almost 50 years, but added it was probably in the best interest of investors given its small size.

He added: "It is always tricky for small trusts to survive. Most big buyers won’t touch anything below £100m because the liquidity is too low. They simply can’t easily trade in and out without moving the price, so they avoid them.

"For the same reason it is hard for small trusts to grow, as they are unlikely to move to a premium when they can justify issuing new shares if investors won’t or can’t buy them."

The board said it was discussing the options with its advisers and would update shareholders no later than at the annual general meeting in November.

It added any suggestions from shareholders were welcome. 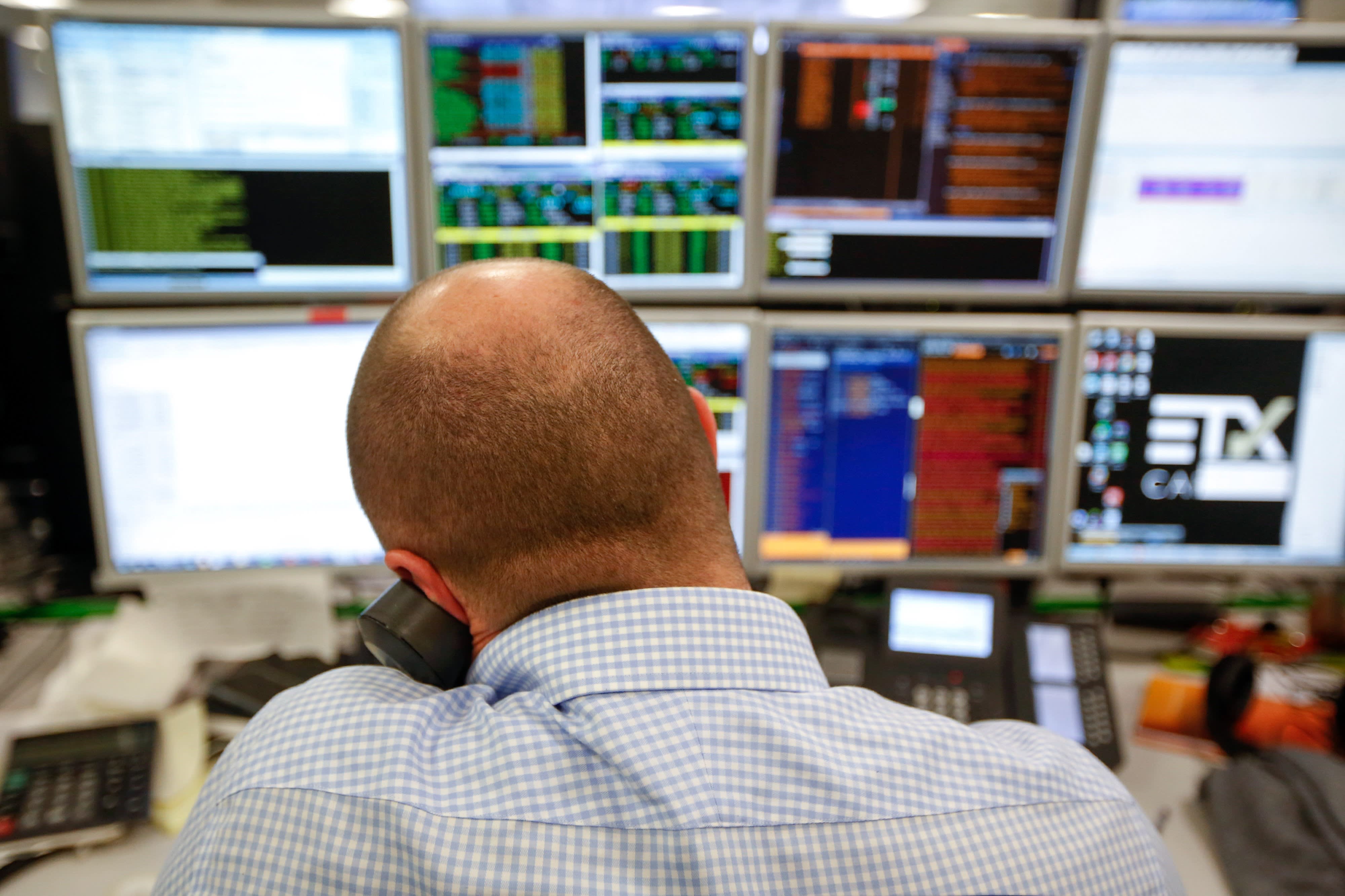 Coronavirus Jupiter Investments UK
A service from the Financial Times