Transact has topped the list of advisers’ favourite platforms for the eleventh consecutive year as platform use among advisers continued to grow.

According to the CoreData 2020 UK Investment Platform Study, seen by FTAdviser, Transact retained the title of overall best platform in 2020 as well as best large platform.

The firm polled nearly 1,000 UK financial advisers in May and June and found adviser sentiment had also remained steady in other platform categories.

Nucleus again grabbed first place for the medium platform group while Parmenion kept the trophy in the emerging category.

In both the overall category and large platform group, Embark was highly commended while Standard Life came in third with a commended title.

Jonathan Gunby, chief executive officer at Transact, said: "We are pleased to have been top rated by advisers yet again.

“We remain focused on serving the needs of advisers and their clients and delivering service excellence in the current challenging environment."

The rapid riser awards went to True Potential — in both the overall category and medium-sized category — AJ Bell for large platform and WealthTime in the emerging group.

As reported by FTAdviser in August, CoreData also found that financial advisers’ use of platforms was “on the up”. The data showed advisers were using platforms more frequently, had higher levels of satisfaction and were looking to do more platform business.

Some eight in 10 (79 per cent) high-net worth focused advisers used platforms daily, up from 73 per cent in 2019, while the proportion of mass market advisers working on platforms every day boomed from 48 per cent to 63 per cent.

This is set to translate into rising platform flows. More than a third (35 per cent) of advisers said they intended to increase business on their main platform over the next 12 months.

Platform satisfaction levels are also likely on the up as the services have performed fairly well during the coronavirus crisis, adapting their services such as the use of wet signatures.

Many moved relatively quickly to update this requirement — with Embark, True Potential and both Aegon platforms leading the paperless revolution — but many still require a paper form with a wet signature for some processes. 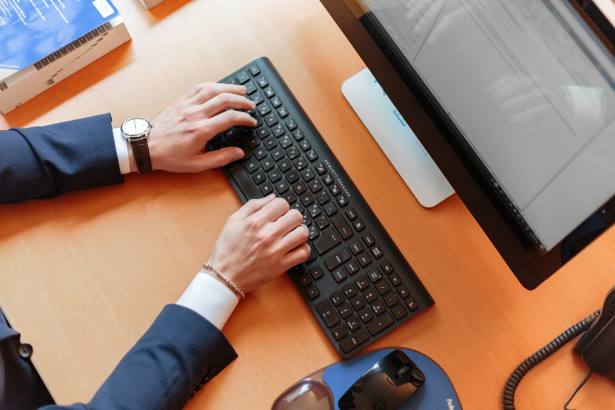 Transact pulls out of race to buy Nucleus