Until this year, one of the near-certainties of the investment world has been Shell’s annual dividend.

The cut to that dividend in April this year was a watershed moment, ending an unbroken record stretching back to the Second World War and shaking the confidence of income investors.

UK dividends fell by 54 per cent between April and June compared to the same period of last year, while global dividends are forecast to be between 17 per cent and 23 per cent lower in 2020 due to the pandemic, according to the Janus Henderson Global Dividend Index.

These dividend cuts have a real-life impact, as recent research by the Association of Investment Companies (AIC) bears out.

More than one in six investors has already had to change their plans or lifestyle as a result of loss of income.

One investor commented: “This could be the new normal couldn’t it? The nice 5 per cent or 6 per cent or 7 per cent dividends that you get from some companies, maybe that is never coming again. It could kill it off, so that is a worry for the future definitely.”

But one category of income investors seemed more confident about the future. These were investors in investment companies (investment trusts).

AIC survey result (below) after asking income investors: What changes have you made to your plans/lifestyle in response to dividend cuts?

More than one in six investors has already had to change their plans or lifestyle as a result of loss of income.

Separate AIC research suggests these differences are not well known or understood by advisers or the investing public.

Dividend smoothing and the revenue reserve

The first important structural difference is the ‘revenue reserve’, a feature of investment companies that allows them to hold back up to 15 per cent of the income they receive in any year from their investments, and save it for distribution in future years.

Prudent use of the revenue reserve has enabled some investment companies to build up multi-decade track records of dividend increases.

There are 19 ‘dividend hero’ investment companies that have increased their annual dividends for at least 20 years in a row, of which five have been raising their dividends without interruption for more than half a century. City of London Investment Trust, for example, boasts a 54-year record. 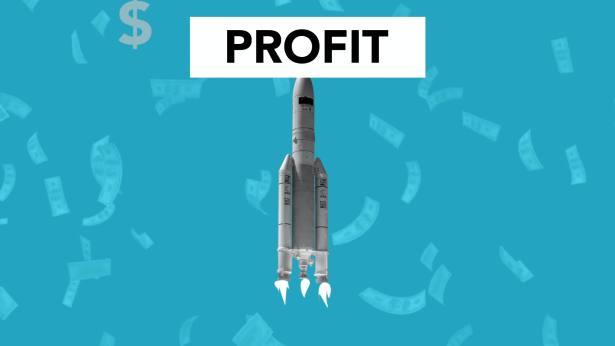 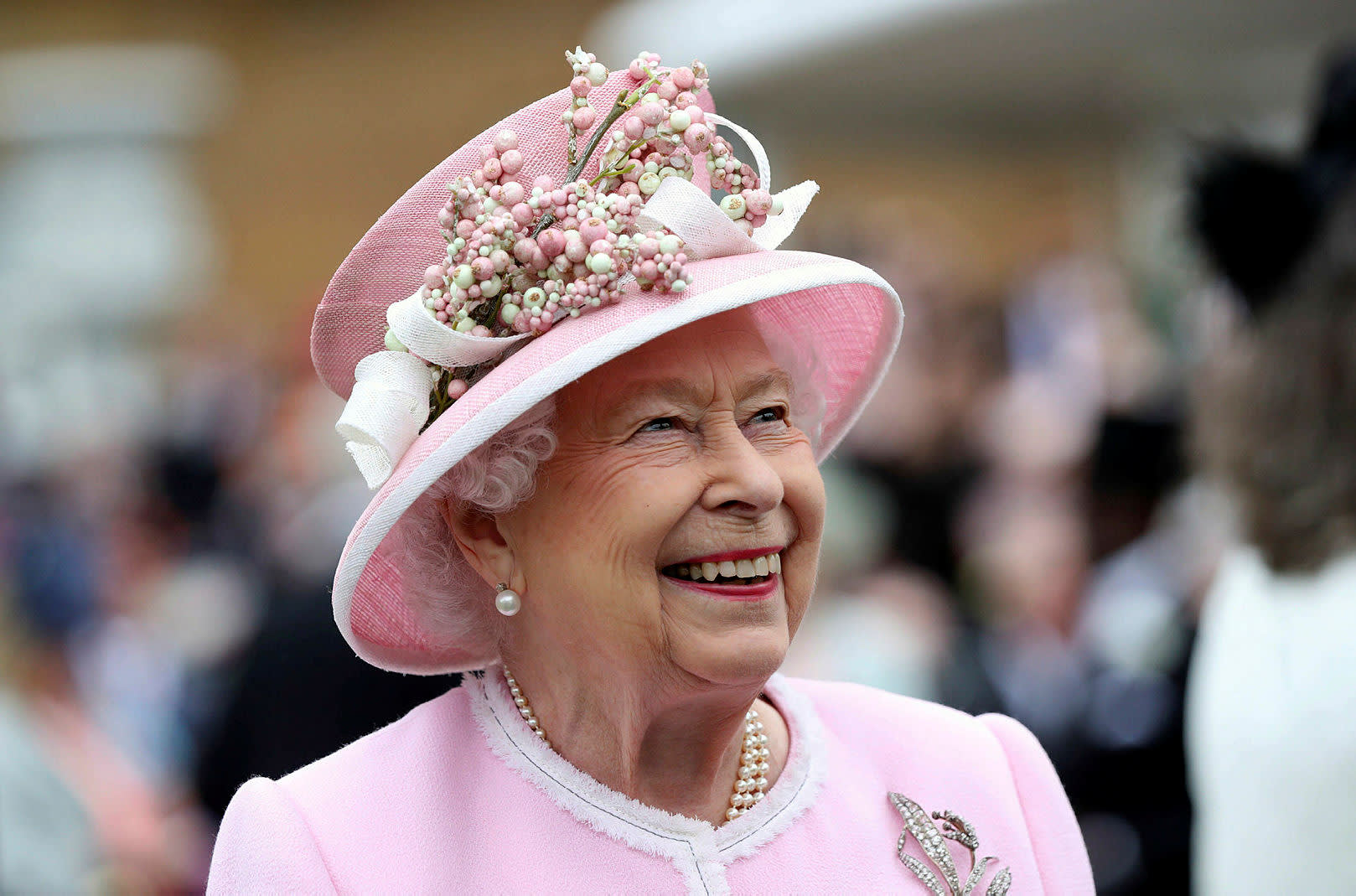 Investment Trusts CPD Coronavirus
A service from the Financial Times