The Bank of England has held the UK base rate and injected a further £150bn into the economy as it forecasts a double-dip recession.

In a statement published today (November 5), the BoE said its Monetary Policy Committee had agreed unanimously to increase its government bond-buying programme by £150bn, taking its government bond purchases to £875bn and its total quantitative easing to £895bn.

Despite ongoing murmurings of negative interest rates being considered for the first time in the bank’s history, the committee voted to maintain the rate at 0.1 per cent.

The committee said there had been a “rapid rise” in rates of Covid infection since its previous meeting, and that there were signs that consumer spending had “softened”.

Looking forward, the central bank assumed rising infection rates and the accompanying restrictions would “weigh on near-term spending” and lead to a decline in gross domestic product in Q4 of this year.

From today (November 5), England joins the rest of the UK under tighter lockdown measures. Under new lockdown rules, pubs, bars and restaurants will close alongside all non-essential retail outlets.

The MPC said: “The outlook for the economy remains unusually uncertain.

“It depends on the evolution of the pandemic and measures taken to protect public health, as well as the nature of, and transition to, the new trading arrangements between the European Union and the United Kingdom.

“It also depends on the responses of households, businesses and financial markets to these developments.”

The BoE predicts both household spending and GDP will pick up in the first quarter of 2021, as restrictions are expected to loosen.

Unemployment figures, protected for now due to the extension of the furlough scheme, is expected to peak at around 7.75 per cent in Q2 next year and improve slowly beyond that point.

Inflation increased to 0.5 per cent in September, well below the MPC’s 2 per cent target, reflecting the “direct and indirect effects of Covid on the economy”.

According to the central bank, inflation is projected to remain at around 0.5 per cent during most of the winter and rise to hit 2 per cent in two years’ time.

The MPC said it would continue to “monitor the situation closely” and reiterated its commitment to take “whatever additional action necessary” to achieve its remit.

It noted once again that monetary policy would not be tightened until there was clear evidence that significant progress was being made. 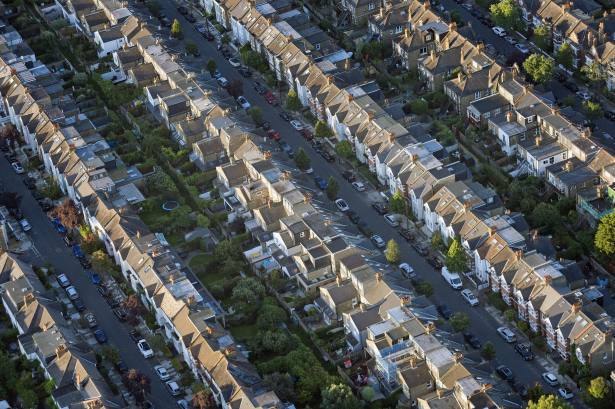