The election of Joe Biden as US president is likely to boost the same sort of equities that have performed well over the past decade, and help emerging market bonds, according to Stephane Monier, chief investment officer at Lombard Odier.

Mr Monier said the fact that Mr Biden won the election, but that his party didn’t win the Senate, means the planned fiscal stimulus, an increase in government spending with the aim of boosting economic growth, will be smaller in size, restricting the potential capacity for the economy to grow.

Mr Biden and his party are aiming for a stimulus of around $2trn, while the Republican leaders are happy with a figure of between $500bn and $1trn.

Mr Monier said the relatively poor level of GDP growth arising from this will mean that the equities most likely to perform strongly in the years to come will be those that performed well in the decade after the financial crisis, such as technology businesses.

With a smaller fiscal stimulus than might have been expected, Mr Monier expects that the US Federal Reserve, that country’s central bank, to continue with its quantitative easing policy and for interest rates to remain at lower levels for longer.

Both of those factors, combined with the stimulus that does happen, are likely to mean the dollar falls in value relative to other currencies, which would be expected to boost emerging market assets.

This is because lower US interest rates incentives investors to move their capital away from the safe haven, but low yielding assets, and into emerging markets, where the returns are potentially higher.

Mr Monier said: “In the absence of a strong economic boost from government stimulus, yields have dropped, reflecting the slower expected pace of growth. We have reduced our exposure to US high-yield credit as the risk of corporate defaults rises in line with expectations for lower fiscal support to businesses.

We maintain our current balanced risk stance in client portfolios. In the light of the US election, we are increasing our exposure to emerging-market debt in local currencies, based on the improving outlook for international trade as well as expectations for a weaker US dollar.” 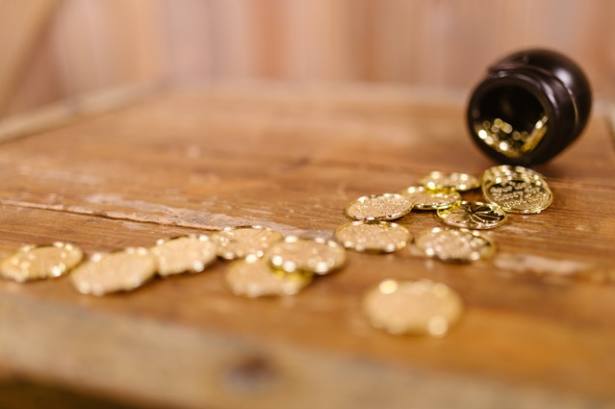 How to avoid investing in ESG bubbles