Global dividends fell by more than £40bn in the third quarter of the year, with the UK being the worst performing region.

Figures from Janus Henderson’s global dividend index show dividend payouts to shareholders tumbled to £247bn in the three months to September — 11.4 per cent less than the figure measured for Q3 last year and the lowest since 2016.

The drop represented a less dramatic fall than in Q2, however, which saw dividends tumble 18 per cent year-on-year.

According to Janus Henderson, the smaller impact reflected that parts of the world have proved more resilient in Q3 — emerging markets and the US in particular — alongside the fact that the “worst was past” in terms of dividend cuts.

China, Hong Kong and Canada were among the very few major countries to see higher dividend payouts this year than last, while the UK, Australia and the Netherlands put in the worst performance.

Investors need to heed the lessons of 2020. Although the pandemic is a global crisis, it has so far affected regions differently and demonstrates the importance of having a diversified approach to investing for income

As the coronavirus crisis hit balance sheets, swathes of firms across the globe were forced to cull or slash their dividend payouts to shareholders in an attempt to form a cash buffer against the economic impact of the pandemic.

In the UK, other firms were forced to hold back on payouts. The Bank of England strongly suggested banks and insurers suspend their dividends, while the government mandated any firm using a support scheme should not be paying out funds to shareholders.

Today’s dividend monitor showed Janus Henderson predicted global dividends would fall 17.5 per cent, to £900bn, while a worst case would see a 20 per cent dip to £870bn.

The UK’s poor performance in the income arena this year, having typically been seen as a ‘dividend haven’, has prompted some allocators to shift money towards other markets while others have predicted a ‘reset’ which will see UK equity income yields drop long-term.

Jane Shoemake, investment director for Global Equity Income at Janus Henderson said: “The loss of £167bn in dividend income from around the world in 2020 is nothing to celebrate, but we have been encouraged by how resilient payouts have been in many parts of the world, especially in Asia, the US, Japan and emerging markets.

“The UK, Australia and parts of Europe have proved to be more vulnerable in part because payout ratios there were already too high, and a reset was overdue for some key companies.”

He said: “It is not the absolute yield that matters, but the strength of that yield is also very important. 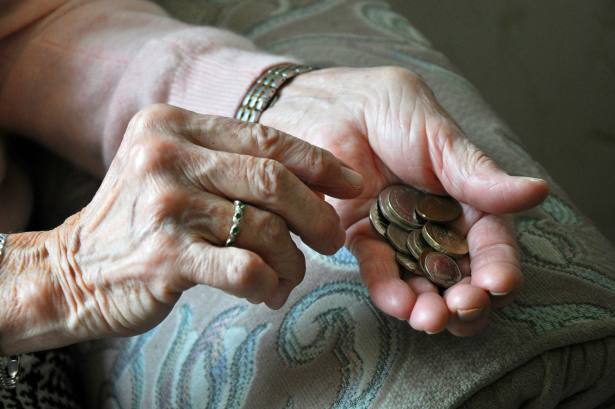 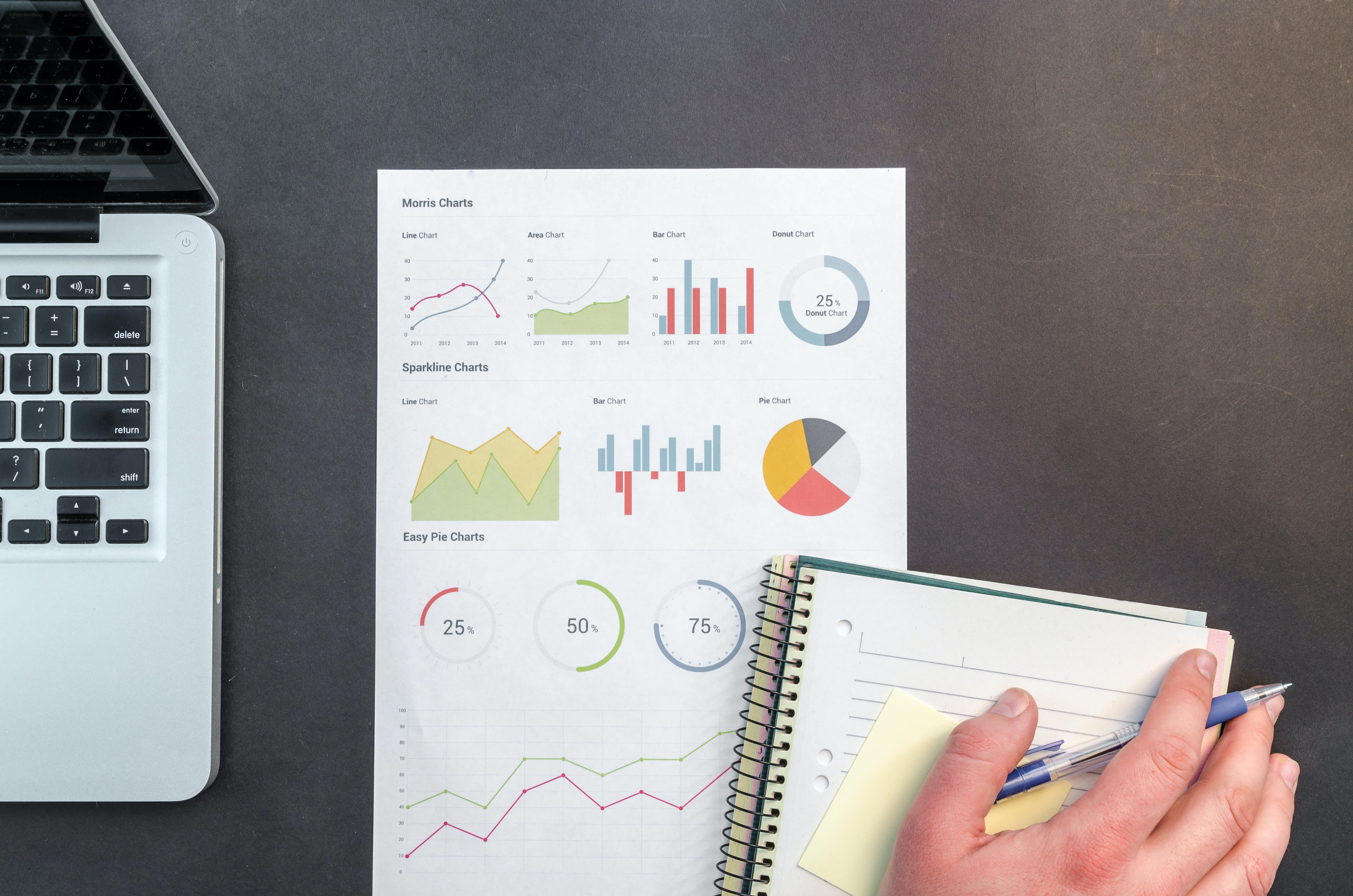