Schroders has raised £75m for its British Opportunities Trust — just a third of the fund house’s original target in what it said has been a “very challenging market”.

But the £75m is just 30 per cent of the trust’s £250m fundraising target, announced first at the end of September and again in the trust’s prospectus on November 10.

A spokesperson for the trust said: “We are delighted to have raised £75m and to be able to launch the Schroders British Opportunity Trust, in what has been a very challenging market when all meetings had to be virtual.

“Other funds tried to IPO recently and did not go ahead, indicating just how tough the market is.”

The trust said it had received “good support” which meant it had achieved the initial public offering, adding that the team believed there would be “ongoing demand” which would help grow the size of the trust in the new year.

The spokesperson added: “We look forward to investing the money raised which we will start to deploy as soon as possible, as we provide additional equity to British businesses. We will look to grow the fund as soon as practicable.”

Schroders pushing ahead with its IPO comes against a backdrop of other British smaller companies trusts failing to launch.

In October, Sanford Deland cancelled plans to float a UK Buffettology Smaller Companies trust after failing to attract the required level of funding just weeks after Tellworth British Recovery and Growth did not raise the £100m it needed for its IPO and scrapped the launch.

The Schroders trust will invest 50 per cent in public equity investments, with the other 50 per cent going into unquoted stocks.

Run by senior managers Rory Bateman and Tim Creed, the British Opportunities Trust will aim to provide a net asset value return of 10 per cent a year.

They will look to invest in “high growth” and “mispriced growth” — those companies positively impacted by the coronavirus crisis and those negatively affected respectively — with good valuations and a back story of success.

Commenting on today’s IPO, chairman of the trust Neil England, said: “We are pleased to announce the successful IPO of the Schroder British Opportunities Trust.

“On behalf of the board and our portfolio managers, I would like to welcome the broad range of institutional, private wealth and retail investors that have supported our launch. We look forward to updating you all on our progress in the coming weeks and months."

Mr Creed, head of private equities at Schroders and co-manager of the trust, previously told FTAdviser that the new trust would not “fish in the same pond” as the UK Public Private trust, formerly run by Neil Woodford and now managed by Schroders. 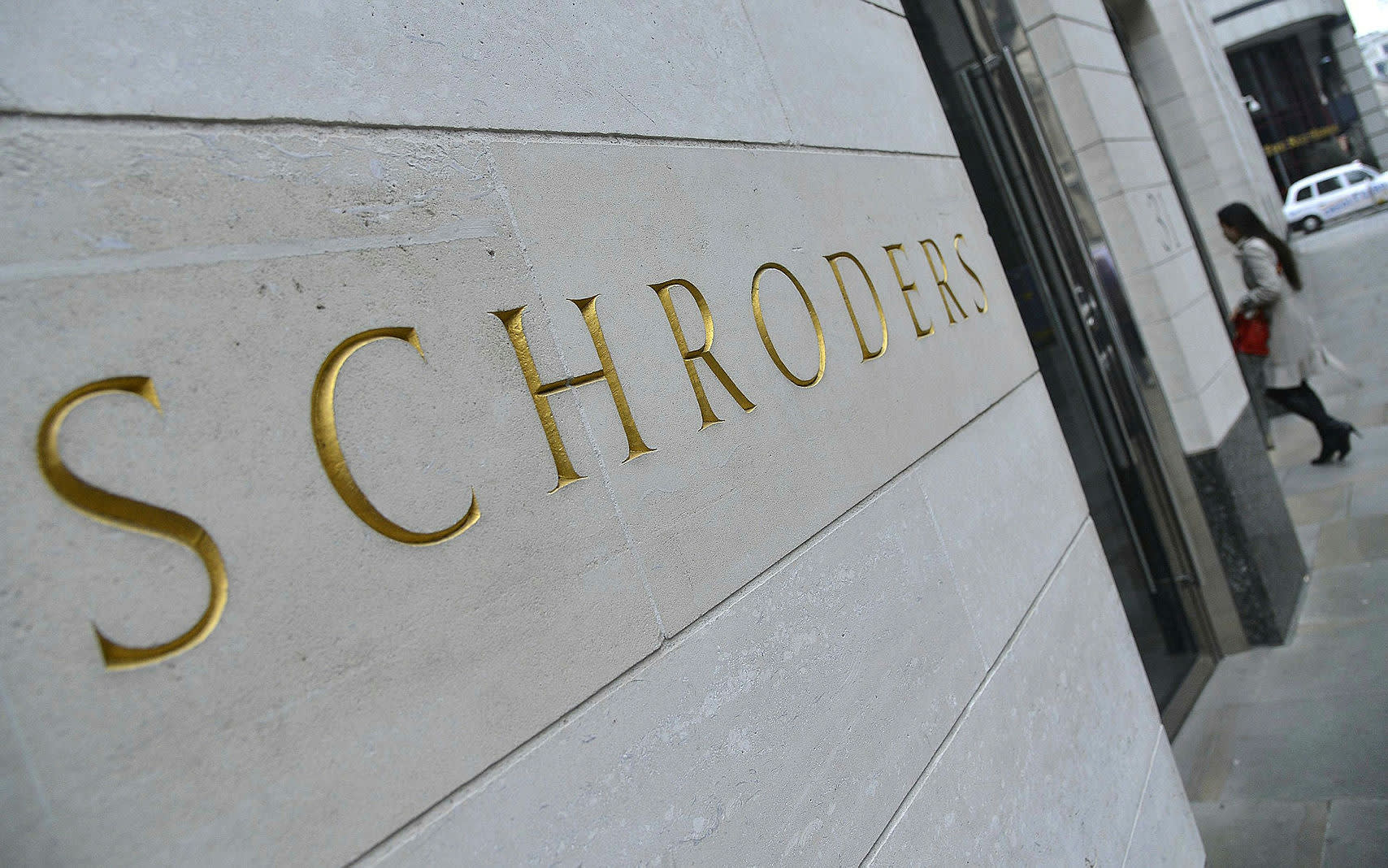