Downing has raised £122.5m for its Renewables and Infrastructure trust against a backdrop of other investment trusts failing to launch.

In a stock exchange announcement published today (December 4) Downing said it was grateful to its new shareholders, who included both retail and institutional investors.

The trust aims to float on December 10.

Tom Williams, partner and head of energy and infrastructure at Downing LLP, said the increasing demand for renewables, driven by broad political support for the transition to 'net-zero' emission economies, presented the "ideal opportunity" for the company.

Mr Williams added: "We are delighted to be launching DORE at this time and the company will be well positioned to support the growing demand for renewable energy.

"We look forward to proceeding with the proposed acquisition of the seed assets and continuing to progress the wider pipeline, including the hydro and wind assets that are under exclusivity."

Through its new trust Downing said it aims to provide sustainable income streams with an "element of capital growth" for its shareholders by investing in a portfolio of renewable energy and infrastructure assets.

Ben Yearsley, investment consultant at Fairview Investing, said it was encouraging to see Downing raise well over £100m for its new trust despite the "unusual" backdrop in November with England’s second lockdown.

Mr Yearsley said: "It is another recent example of an income focused trust being able to raise money when more mainstream ones have struggled.

"However, it is still small and the board will need to ensure regular top ups to ensure the trust reaches a more optimal size quickly."

Last month Schroders raised £75m for its British Opportunities Trust — just a third of the fund house’s original target in what it said had been a "very challenging market".

But Schroders pushed ahead with its IPO at the beginning of this month against a backdrop of other British smaller companies trusts failing to launch.

In October, Sanford Deland cancelled plans to float a UK Buffettology Smaller Companies trust after failing to attract the required level of funding.

It came just weeks after Tellworth British Recovery and Growth did not raise the £100m it needed for its IPO and scrapped the launch.

Income investors have had a tough year as swathes of firms across the globe were forced to cull or slash their dividend payouts to shareholders in an attempt to form a cash buffer against the economic impact of the pandemic.

In the UK, other firms were forced to hold back on payouts.

The Bank of England strongly suggested banks and insurers suspend their dividends, while the government mandated any firm using a support scheme should not be paying out funds to shareholders.

Janus Henderson's dividend monitor predicted global dividends would fall 17.5 per cent, to £900bn, while a worst case would see a 20 per cent dip to £870bn. 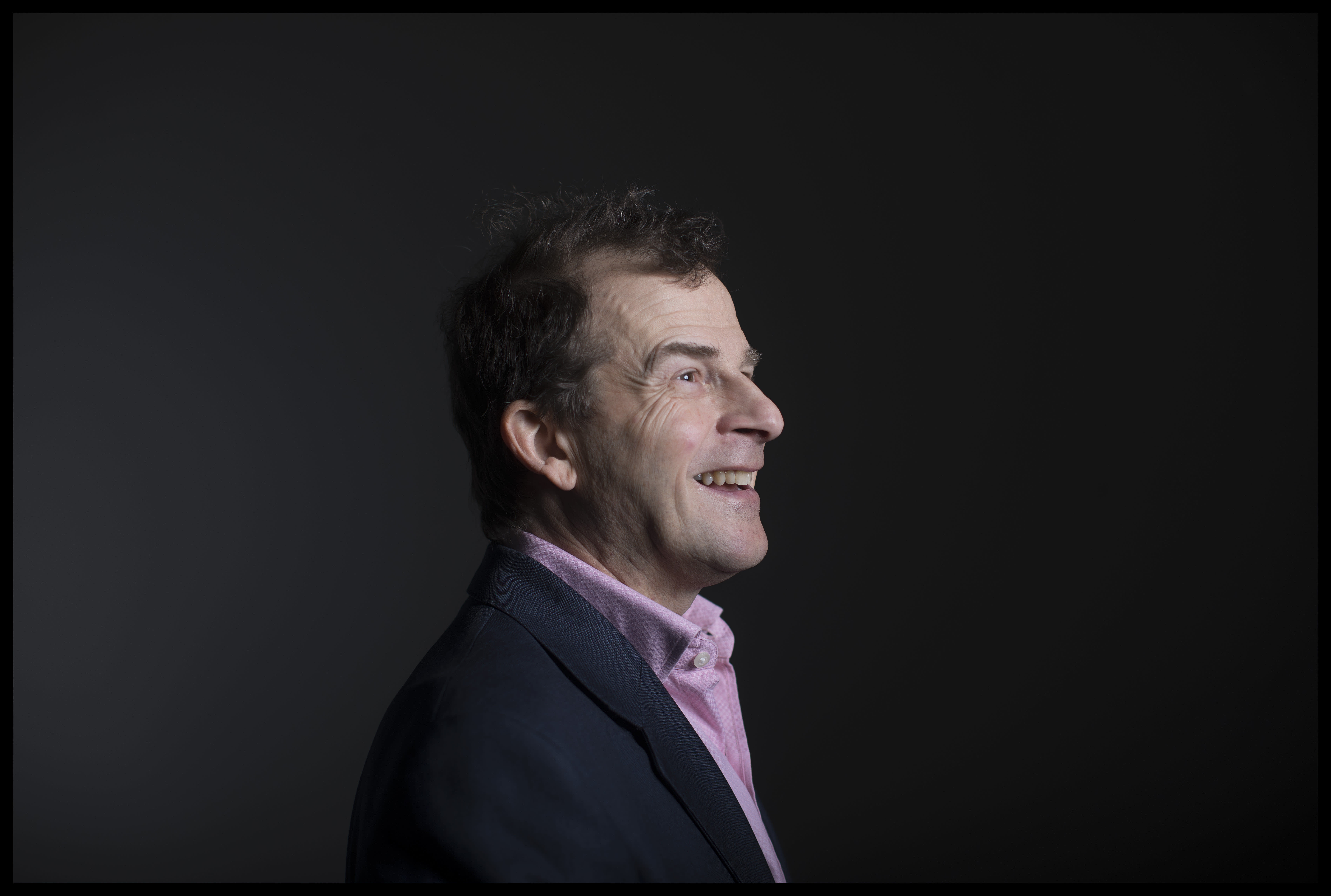 Investments Trust
A service from the Financial Times