Historically, when a country or region develops it comes as a result of export-led manufacturing growth, and then evolves into consumer-led growth.

Then consumer spending increases markedly as populations spend their gains, and so the savings glut diminishes.

But the size of the economies and populations of China, India and Indonesia and the pace of growth have amplified the impact of this effect compared to other periods of economic development in history, especially when combined with an ageing population in the western world.

The comparatively nebulous welfare provisions in many emerging economies may also mean the inclination to save continues long-term.

This matters for the global economy as it means those accruing a relatively greater share of global wealth spend relatively less of it, meaning global economic demand is lower, pushing growth downwards and keeping bond yields lower for longer as inflation does not rise.

The above is the central tenet of the economic theory of “secular stagnation” highlighted by Larry Summers, former chief economist of the World Bank.

This matters to the UK government because it would mean bond yields remain relatively low in the decades ahead, so when the government refinances the 10-year debt, it would not be faced with sharply higher interest rates.

The Bank of England owns roughly a quarter of the UK’s government debt. The central bank is, at least notionally, independent of government, and so can stop these purchases at any time.

Since it was granted independence in 1997, the BoE’s sole remit has been to achieve a rate of inflation in the UK of at, or near, 2 per cent.

If continued issuance of government debt, and its buying of that debt, risked a spike in inflation, it would be obliged by its mandate to stop buying more of the bonds and manage inflation, but if secular stagnation does happen, then inflation would not pick up, and the central bank could keep buying the bonds.

Commercial banks and insurance companies are also obliged to own some of the debt for regulatory reasons, which is why debt with a negative yield gets bought, ensuring a permanent buyer of some of the bonds – though this has negative consequences for the profitability of those businesses.

Half the world away

A potential permanent lack of inflation does have negative effects, mainly that it means government debt will effectively stay more expensive for longer.

This is because £1bn borrowed today by the government for 10 years will not actually be repaid in 10 years; it will be refinanced.

In a world with some inflation, £1bn in 10 years is worth much less in real terms than £1bn today, and this is effectively how the principal gets paid off, as the amount dwindles in real terms each time it is refinanced. 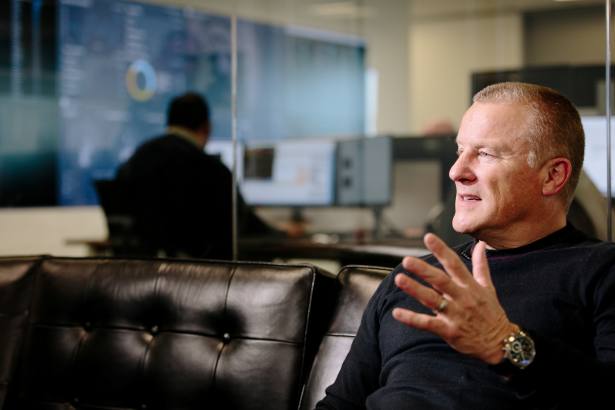