Climate change is getting a lot of airtime these days.

Much of the conversation around how consumers and investors should mitigate climate change has centred on the contribution to man-made greenhouse gas emissions and the need to transition to renewable energy.

However, far less attention has been drawn to another industry, which, as it happens, contributes about 26 per cent of all man-made GHGs and is the leading cause of global tropical deforestation and biodiversity loss: our food system.

Why is our food system so destructive? There are a number of factors and contributors, but the meat sector is by far the biggest offender.

Brace yourself for this. Half of the world’s habitable land (that is, land that is ice and desert free) is used for agriculture – and 77 per cent of that agricultural land is used for either grazing livestock or growing feed for livestock.

As the human population has grown, demand for meat has increased. Cattle and soy production are now the leading cause of deforestation in the Amazon biome. Nearly 80 per cent of all soy produced is used to feed livestock, including cattle.

As the image below shows, the supply chains for beef and lamb/mutton emit more kilograms of carbon dioxide equivalent per kilogram of product than any other type of food.

Even more worryingly, the overwhelming bulk of this contribution comes from the first two stages of the food supply chain alone: land use change and farming.

'Land use change' refers to the conversion of forests into agricultural land.

Deforestation not only leads to the emission of huge quantities of carbon dioxide through forest biomass combustion and decomposition, but it also alters soil carbon content enormously.

According to the World Resources Institute, the loss of tropical forests contributed some 4.8bn tonnes of carbon dioxide a year globally between 2015 and 2017, about 8 per cent to 10 per cent of total man-made GHGs.

The second stage is farming, where fertilisers, manure, farm machinery, and livestock also release staggering quantities of GHGs into the atmosphere.

Comparatively, the processing, transport, retailing, and packaging stages of the supply chain that follow have a much smaller GHG footprint. Combined, these later stages contribute only around 5 per cent to 10 per cent of global man-made GHGs.

Meanwhile, GHG emissions from the supply chains for plant-based products can be up to 50 times lower than meat products. Not to mention the numerous studies claiming that plant-based diets can help reverse a raft of food-related illnesses like cardiovascular disease, Type 2 diabetes and obesity.

Clients have plenty of choice for their pension savings 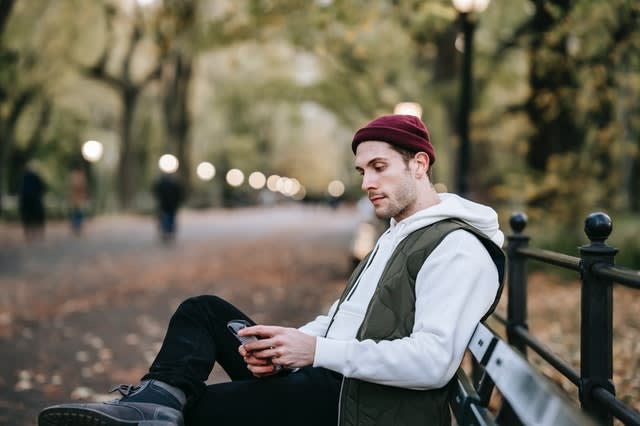 Assessing the ESG risks for a pension client

How can advisers become informed about ESG investing on their clients' pension?

R&M boss: It is ‘critical’ fund houses double down on ESG