The United States of America feels to an outside observer like a nation teetering on the edge – and I do not just mean because of the political situation.

Thankfully it is now clear that the democratic will of the electorate will result in president-elect Joe Biden and vice president-elect Kamala Harris assuming office towards the end of January.

The transfer of power has clearly not been an easy one, and the events at the US Capitol building demonstrate how highly charged the situation is.

With the Georgia senate run-off elections providing two Democratic wins, in some senses the Blue Wave narrative is back on the table – however, it is not that simple.

The Supreme Court is extremely tilted, and although the Democrats won at the Federal level, at state level one could argue that the Republican party was rather more successful – a Red Trickle.

But it is more than just the political situation that is giving rise to uncertainty – climate change response, Big Tech, risky assets, value versus growth and inflation fears have all been key contributing themes.

Inflation has been directly impacted by a number of factors – food prices are up significantly, and it is no surprise that basic commodities have revived from a pandemic low.

We should expect such forces to boost inflation as the economy normalises, and extraordinary liquidity in the form of money printing should also lead to dollar depreciation (and inflation).

Equally, a tightening labour market in certain key sectors, ongoing deglobalisation and supply chain constraints will drive inflation up, not to mention a central bank committed to overshooting their inflation target.

On the contrary, there are a number of forces that continue to put a dampener on inflation – the economy is still weaker than a year ago, there is plenty of slack in the labour market overall and structural forces like demographics and automation continue.

Likewise, the increase in government debt and greater prevalence of (relatively) unproductive zombie companies will push inflation lower. We can simply conclude that the inflation picture is likely to be extremely noisy throughout 2021 and may weigh on risk assets.

Big Tech was a key driver of the equity markets recovery, with the technology-heavy NASDAQ comfortably outperforming the S&P.

The Republican presidency has already commenced legal proceedings against Amazon, while the Democratic House of Representatives published a report of over 400 pages outlining a sequence of misdemeanours, many relating to monopolistic control of particular aspects of social media markets.

It would appear that a rare/unlikely feat – a consensus in the Capitol – has been achieved, and that some form of action will be taken against Big Tech. What will this mean for equity markets that have come so heavily to lean on their stellar growth? 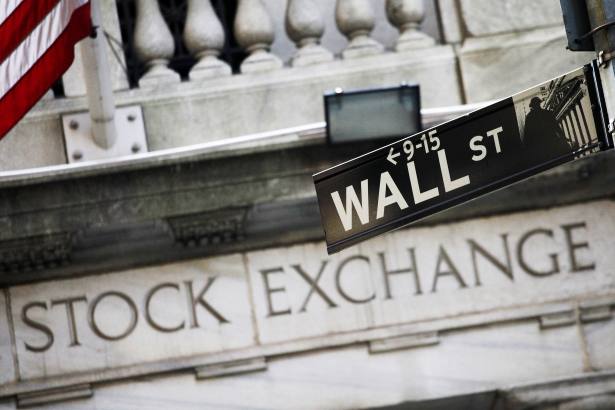 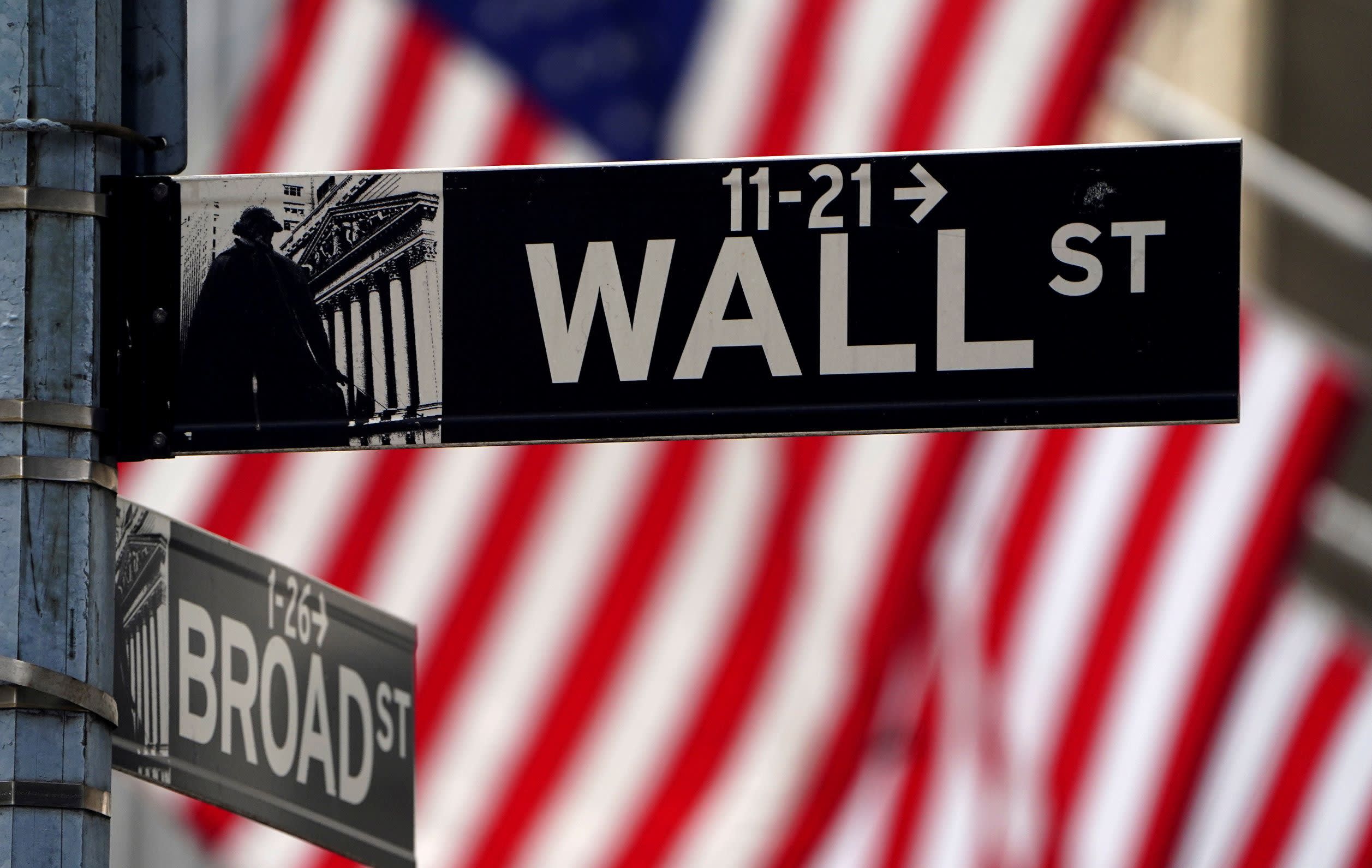