A new discretionary fund manager pledging to “break” the “broken” model portfolio service market has bagged more than £100m in assets in the nine months since it launched.

Betafolio, which launched in March last year with the aim of being a “real game changer” in the marketplace, had £108m assets under management by the end of 2020.

Betafolio was created in response to a “broken” and “fundamentally flawed” DFM market, according to founder Abraham Okusanya.

He told FTAdviser this was down to three key faults in the space: pricing, technology and the potential liability to clients.

Mr Okusanya said: “It is fundamentally flawed, this AUM pricing model which is pervasive in the industry.

“An MPS is essentially the intellectual capital of a firm and business, so we are ultimately licensing our IP to the adviser and we express that in the pricing.”

Betafolio’s flat fee structure costs the end customer £250 a year, six times less than what a client with £500,000 assets would pay if they were on a model charging 30bps.

Mr Okusanya said such a structure was a “massive gamechanger and differentiation” in the market, which had been popular with advisers since launch.

The company's technology was also more convenient for advisers, he said, providing advisers with access to a control centre where they could access all the data and information needed to integrate the MPS into their own firm.

He added: “Normally, if you want access to a model portfolio on a platform, you can only see everything from the scenario that the MPS provider gives you access to at that time.

“But if at any point you want to integrate this model, you need factsheets and performance data, and I’ve seen advisers being sent excel sheets back and forth and in the worst cases, where you can’t get the data, the adviser has to log in as a client and work it out.”

Mr Okusanya said the Betafolio control centre provided performance data daily “at the click of a button” and could “very quickly have everything branded to [the advice firm]” in order to integrate the service.

Another “fundamentally broken” part of the typical MPS model was that every client using the service was treated the same in terms of rebalancing.

DFMs typically do not hold information about the end clients whose portfolios they are managing, instead focusing on investment objectives, but Mr Okusanya said this created “unnecessary friction” in terms of risk profiles and tax liabilities.

He said: “By rebalancing everyone on a quarterly basis, regardless of when they joined the service or their circumstances, you create potentially unnecessary gains and can end up with a capital gains tax bill, and frictions with risk profiles.” 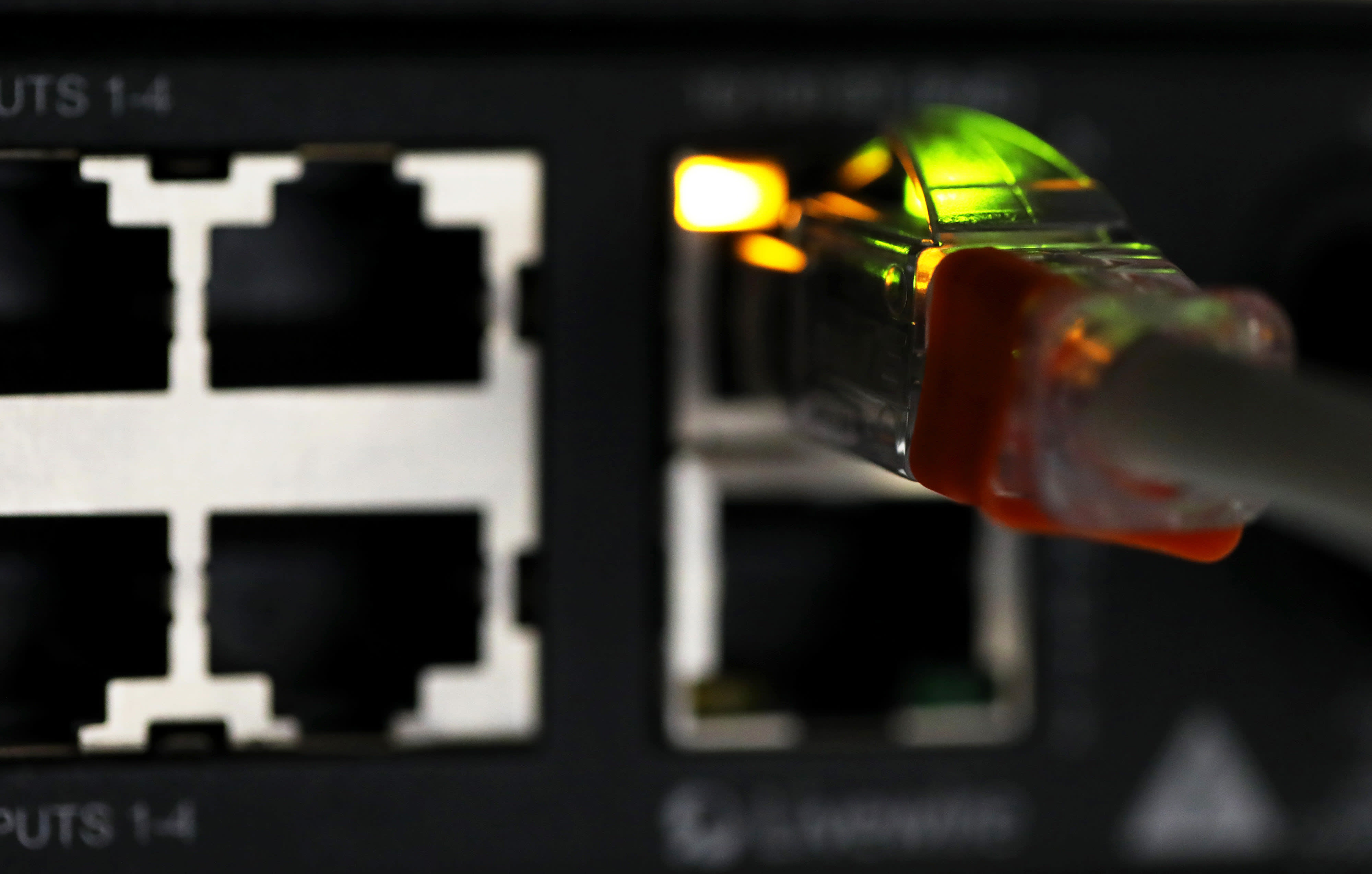 Discretionary Management Fees
A service from the Financial Times