Liontrust has ditched value added tax from its managed portfolio service, becoming the latest in a string of providers to scrap the bill for advisers.

The fund house announced today (February 1) it had remove the extra charge from its service, immediately reducing the cost for advisers' clients by 0.06 per cent.

The change applies to all the Wealth Solutions Service and Managed Portfolio Service portfolios managed by Liontrust.

Other companies — such as Brewin Dolphin, AJ Bell, Quilter, Investec, 7IM and Brooks Macdonald — have since followed suit.

Mr Klempster, who joins from Momentum Global Investment Management, will also co-manage the Verbatim funds for Simplybiz and will report to John Husselbee, head of multi-asset at Liontrust.

It comes just three months after Liontrust acquired Architas UK, a move which added a multi-asset active, blended and passive risk-rated fund range alongside income and specialist funds to its multi-asset selection.

Mr Klempster said: "Liontrust is an exciting company to be joining with its growth, focus on a robust multi-asset investment process, first-class service to advisers and meeting client expectations.

"I have got to know John through presenting at the same events over the past few years and our outlook on investing is aligned." 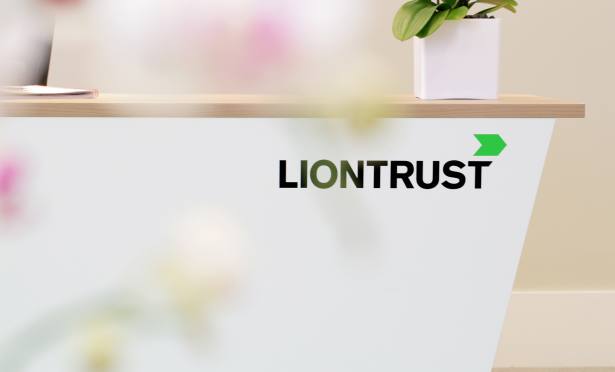 Model Portfolios
A service from the Financial Times