James Hay has bought rival platform Nucleus in a deal worth nearly £145m.

An update to the stock exchange today (February 9) showed the boards of James Hay and Nucleus had agreed the terms of a cash offer of £144.6m, a move which will create an entity with a combined £45bn of assets.

The offer, at 188 pence per share, represents a premium on Nucleus’s share price as at December 1 (the last day prior to the offer period) of 42 per cent and a 12 per cent boost on yesterday’s closing price of 167.5 pence per share.

The news has seen Nucleus's share price jump 11 per cent, to 185 pence, since markets opened this morning.

It comes after Nucleus confirmed in December that Integrafin Holdings — Transact’s parent company — and private equity firm Epiris, which owns James Hay, were in talks over proposing cash offers for the firm.

Nucleus had also received proposals from private equity house Aquiline Capital Partners and fund distribution platform Allfunds. Both confirmed shortly after that they would not be making an offer for the firm, while Transact pulled out of the race at the start of the year.

David Ferguson, chief executive of Nucleus, said: “Becoming part of this enlarged group gives us a key role in a much bigger story where we can create a leading independent platform of scale with a high tech, high touch proposition and philosophy.

“I think the combination of our people's talents and the size of the opportunity can see us carefully navigate the roadmap to deliver on this collective medium-term goal.”

James Hay’s CEO, Richard Rowney, said the two firms had complementary areas of expertise and a common belief about the importance of independence and only serving the adviser market.

He added: “We admire much about Nucleus and the skills within its team, and look forward to working with them to better serve the growing needs of advisers.”

James Hay intends to merge the operations of Nucleus with James Hay Group to create a financial planning and retirement-focused adviser platform and is hoping the move will enable greater investment in technology, products and services for the adviser community.

Although there is unlikely to be any immediate change for advisers on either platform, it is expected that Nucleus will be shifted from the Bravura technology it currently uses to FNZ, a platform tech firm with which James Hay has a long-term strategic partnership.

It said the shift would be made in a “measured and controlled way” to ensure continuity for clients.

Last year, Nucleus told FTAdviser it was aiming to be the top dog of platform technology in the UK by piling £3m a year into its technology department.

Nucleus has since brought its technology in-house by buying up certain assets of OpenWealth. It said the move would help it scale up its technology offering and, in turn, attract larger numbers. 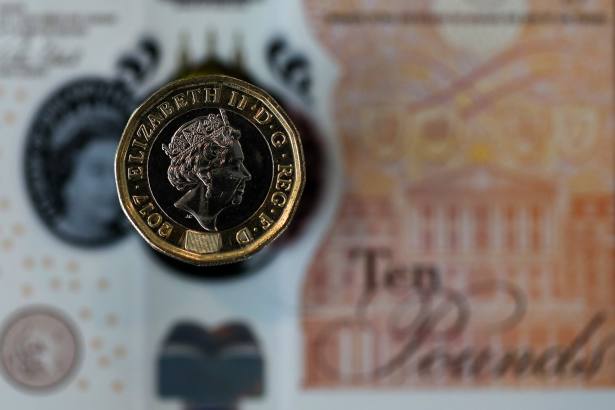