Job losses loom at Nucleus following the news the adviser wrap platform is to be acquired by rival James Hay.

FTAdviser has learnt that Nucleus staff were told this morning (February 9) there could be redundancies at the firm post-takeover, with talk of "moderate" job losses in the aftermath of the deal.

It comes after James Hay announced this morning it had reached an agreement with Nucleus to take over the platform, paying £145m for the firm and creating an entity with £45bn assets.

In the details of the deal, published to the stock exchange, James Hay said a review of the companies and an integration process was expected to take up to 12 months.

This process could lead to a "moderate reduction" in headcount where there was "duplication or where operational efficiencies could be achieved", the announcement said.

Nucleus did not comment further to the stock exchange announcement.

There are also “significant challenges” ahead for the James Hay and Nucleus merger in terms of technology, experts have warned.

James Hay intends to merge the operations of Nucleus with James Hay Group to create one financial planning and retirement-focused adviser platform.

Although there is no immediate change for advisers on either platform, Nucleus will ultimately be shifted from the Bravura technology it currently uses to FNZ — a platform tech firm with which James Hay has recently secured a long-term strategic partnership.

Rich Mayor, editorial director at Fundscape, said: “There are significant challenges ahead.

“Nucleus has built a reputation for using data science to enhance its platform services, and worked hard to build a close relationship with Bravura.

“FNZ provides tech to some of the largest platforms in the UK [...] so Nucleus having as close a relationship with FNZ will be challenging.”

Mayor added that FNZ’s track record of migrating data had not been “without incident” — referencing a number of FNZ migrations where advisers were hindered due to technology issues — and noted that the migration of assets from Bravura would be “arguably more complex”.

An industry commentator, who wished to remain anonymous, agreed. He said the move to FNZ was the “elephant in the room”, noting the platforms needed to avoid the mistakes of recent platform migration “debacles”.

Daniel Williams, an IFA at Morgan Williams and Co, who uses Nucleus, said there was a degree of risk whenever there was a technology migration or replatforming.

Williams added: “Let's be clear, this is not a plug-and-play transfer of data. This is a large scale, expensive operation which has the ability to either greatly improve the technology or to hinder interim development. I hope that the latter is not the case.”

FTAdviser understands that initially, only James Hay’s assets will be transferred to the new FNZ-powered platform.

The firm will then evaluate the situation regarding Nucleus and Bravura, with the goal of combining the businesses so the front-end is aligned around Nucleus with the back end run by FNZ. 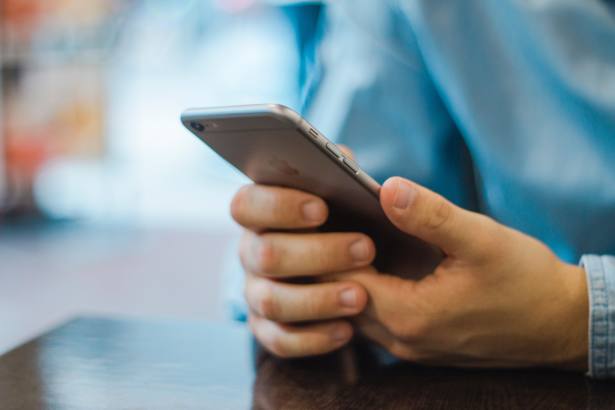 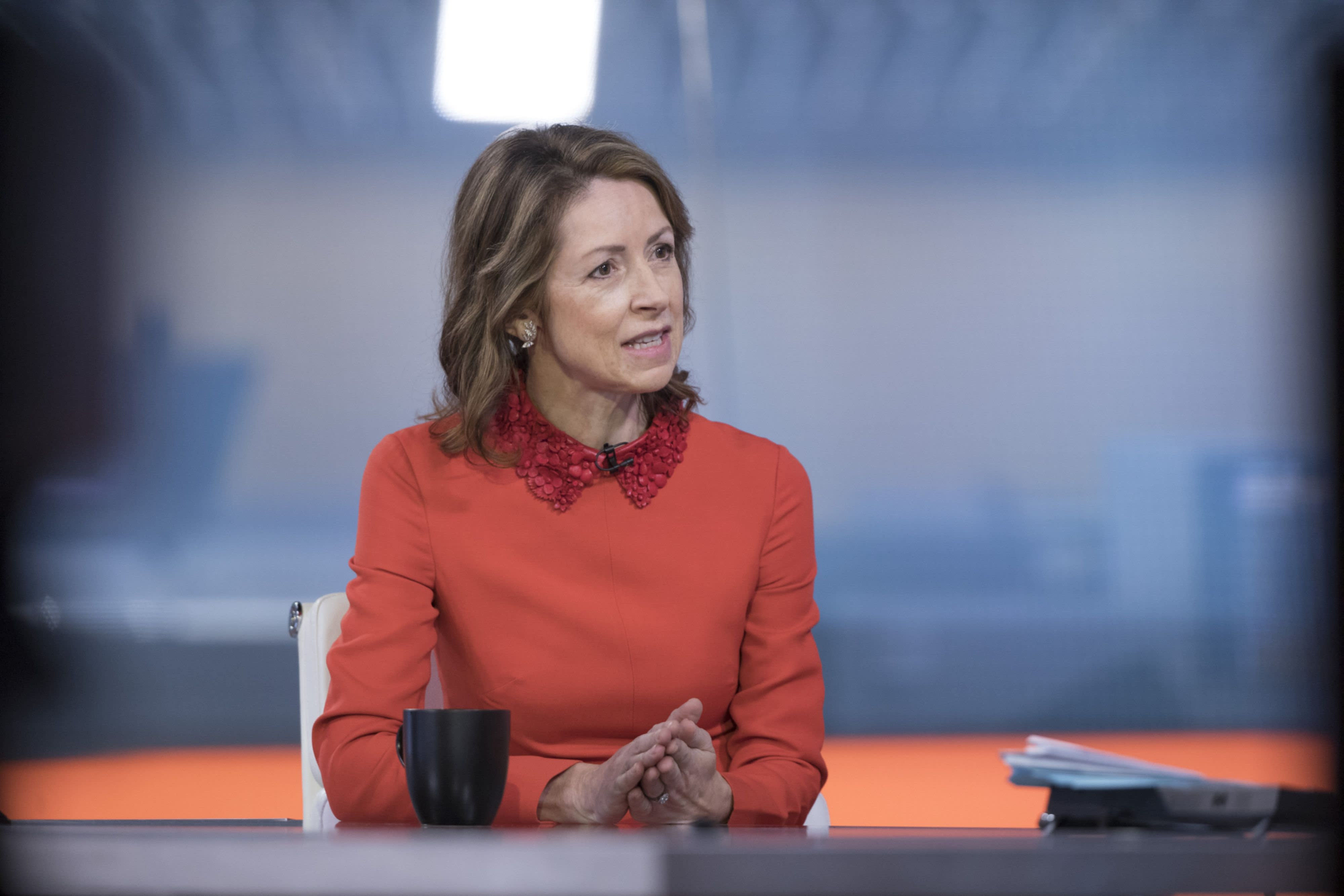