The year 2020 will be remembered for a lot of things in the investment world.

We have had: the collapse of global markets in March, following the imposition of lockdowns across all of the world’s major economies; the instability during the final months of the Donald Trump presidency, and the subsequent delays to the stimulus package; and the impact of the Covid-19 vaccine roll-out, to name but a few.

One bright spot throughout the year, however, was the growth of ethical, sustainable and governance-focused investing, which took the industry by storm and captured investor imaginations worldwide.

With new regulations (the Sustainable Finance Disclosure Regulation) coming into force in March, we can expect to hear a lot more about ESG funds throughout 2021.

One of the major concerns about ESG investing is that investors have had to make sacrifices to their returns in order to have a more sustainable portfolio.

There have been arguments and counter-arguments surrounding this claim, but as ESG investing has grown, so too has a wider body of evidence emerged to challenge this maxim.

In late January this year, we published the first of our Crown Ratings (the second coming in July), which adds significant weight against it.

The Crown Ratings provide funds based across the globe with a rating of one to five, with five being the best performing.

The highest five-Crown rating is only given to the top 10 per cent of funds, based on three tests (alpha, volatility and consistency) over their entire history, with a three-year minimum qualifying period.

Across the sector, ethical and sustainable funds now account for 8.44 per cent of all five-Crown-rated funds, despite them making up just 5.04 per cent of the total 3,255 funds that were considered.

This is some achievement in a year where markets have been volatile and traditional assets have struggled.

At individual fund level, we can see from the chart below the performance in 2020 of two ethical/sustainable funds that gained the highest five-Crown rating at the first time of asking: Federated Hermes’ Impact Opportunities Equity and Fundsmith’s Sustainable Equity funds.

Both outperformed their Investment Association Global sector benchmark over the course of 2020, with Federated Hermes returning nearly 25 per cent in 12 months. While Fundsmith’s returns were not as high, they are still impressive, standing at 17.97 per cent in the same timeframe.

The funds’ investment aims give a clue as to their approach and the success behind it.

Apparent in their factsheets is the lack of any promises surrounding delivering returns in different markets, instead – in Federated Hermes’ case – to invest in companies that: “provide innovative solutions to societal needs, delivering positive social and environmental impact. This will be achieved by investing globally in a diversified portfolio of companies of any size.” 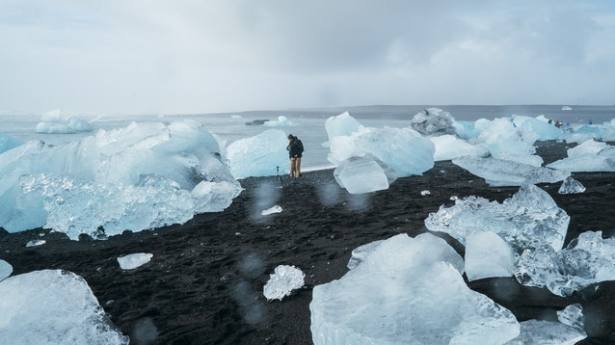 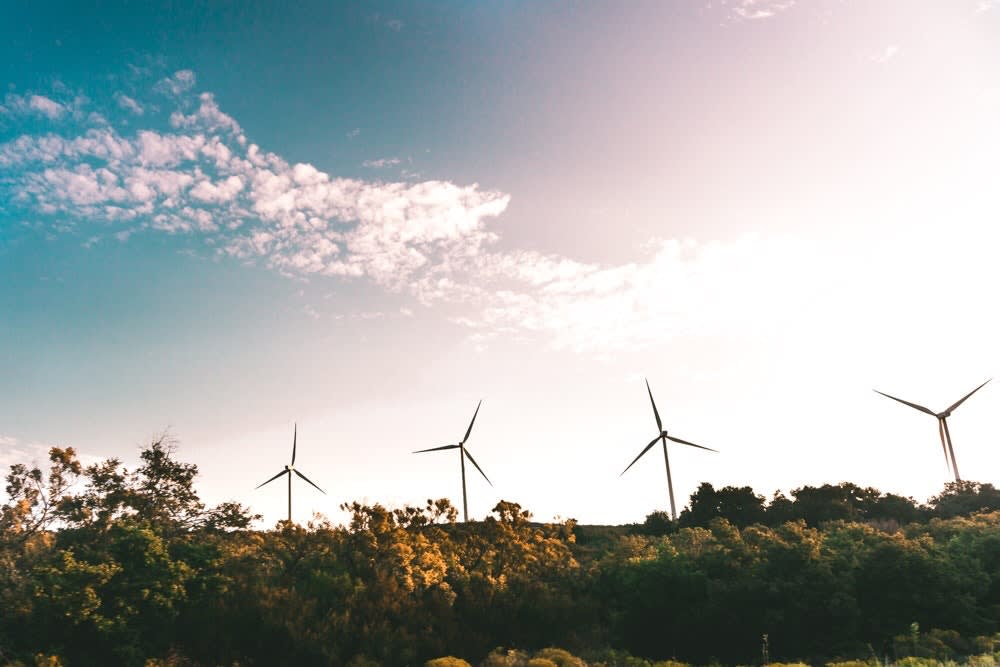