One-third of investors will not put their money into cryptocurrency because they feel they ‘missed the boat’, according to research.

The new report, called The Great Cryptocurrency, polled 2,000 UK savers about their investment plans for 2021 and found 30 per cent will not invest in cryptocurrency due to feeling it is a missed opportunity.

Despite this, the six-page report published by think tank Parliament Street found 31 per cent of investors admitted they expected the price of bitcoin to hit a valuation of £50,000 this year.

But the reluctance to plough savings into cryptocurrency was echoed by chartered financial planner Alan Chan.

The director for London-based IFS Wealth & Pensions, said: “As far as our clients are concerned, I’d say 99 per cent of them are not interested in cryptocurrency because they understand that they are not an investment and they are akin to gambling.

"You can see that from the extreme volatilities that you can literally lose everything you put into it. They have no intrinsic value and pay no interest or dividends.

"If investors want a flutter with a small part of their portfolio and are willing to accept the risk of losing it all then that’s fine, but to put all your assets into bitcoin or whatever the latest coin is would be completely reckless. Investing with hindsight is a fool’s game.

"Our clients prefer traditional assets, like equities and bonds, which have over a 100-year track record of delivering returns over a number of different market conditions and cycles."

The survey revealed 55 per cent of respondents revealed they have no plans at all to invest in cryptocurrency this year.

Additionally, 52 per cent admitted that they are still more likely to invest money into traditional assets such as gold, stocks or shares, than into cryptocurrency.

Stephen Kelso, cryptocurrency expert and head of capital markets at ITI Capital, said: “Many traditional investors are still cautious of cryptocurrency’s volatility and have been cautious about adding it to their investment portfolios.

"The nomenclature ‘cryptocurrency’ has deterred many who have perceived it to be anti-establishment rather than as the increasingly relevant store of value against the rapidly accelerating debasement of fiat currencies."

According to the data, 37 per cent of investors felt ‘traditional’ assets, such as stocks and shares, were too risky at the moment due to the economic downturn caused by Covid-19.

As a result, cryptocurrency, and especially bitcoin, have appeared to become an increasingly legitimate option as an investment asset, with 29 per cent revealing that they would never have considered investing in cryptocurrency before the most recent bitcoin bull run, but they are now.

Bitcoin has also been buoyed by other external events, such as Elon Musk and Tesla’s endorsement of the digital currency – which saw its value surge. 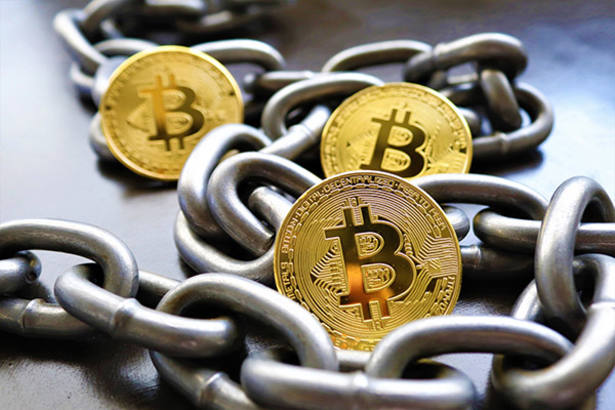 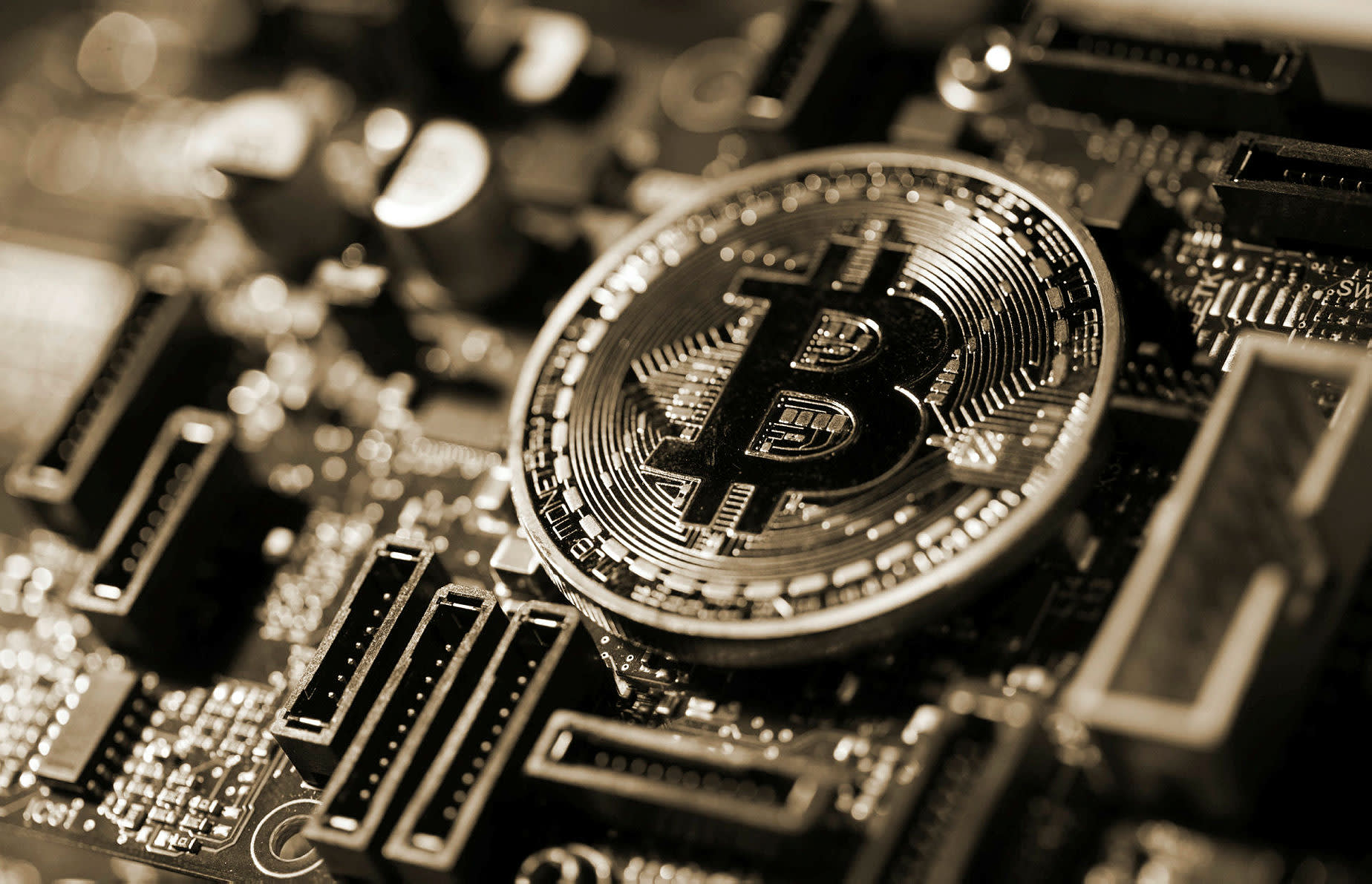 Tax changes are 'inevitable' for crypto

Investments Cryptocurrency
A service from the Financial Times