Ahead of the G7 summit in Cornwall in June, Sunak has indicated he would impose tax on Amazon and other online retailers as part of an ongoing business rates review, after a consultation was held last year.

While this was not mentioned in this month's Budget, his discussions with the US administration have led some commentators to suggest this might be unveiled on 'Tax Day' - scheduled for March 23.

According to reports, UK sales on Amazon rose by 51 per cent to nearly £20bn in 2020, as people were forced into lockdown and turned online for their shopping. However, consultancy Altus Group said Amazon's turnover ratio was just 0.37 per cent.

But according to Alpha Portfolio Management, while such a move might seem welcome and bring in tax revenue to help shore up the UK's coffers, it could end up hurting consumers through inflation on goods bought online.

There are plenty of signs that inflationary pressure is rising

One consequence could be that hopes the consumer will spend the UK's way out of the Covid economic crisis could be stymied.

In a statement, Alpha said: "Clearly, online retailers have been the clear winners of lockdown while high streets have been hit hard and continue to suffer from the additional burden of business rates.

"An e-commerce or Amazon tax would create more of a level playing field, but would online retailers look to pass this tax increase onto consumers via higher prices? If so, this would be inflationary and we know how much markets are currently fretting about inflation."

Inflation is currently 0.9 per cent - lower than the Bank of England's target of 2 per cent, which it believes enables a stable economy and steady growth.

While low inflation can be better for the consumer and the pound in their pocket, but if it is too low it can be a sign of low demand for goods and services among consumers and of sluggish growth.

Inflation has been below its 2 per cent target since August 2019 and has been entrenched at a lower level for several years.

But there has been speculation inflation will soon return - with the Bank of England's chief economist Andy Haldane recently saying it was a "tiger" which central banks would struggle to tame.

Inflation is a concern, not just in the UK but globally. Robin Parbrook, co-fund manager of the Schroder Asia Total Return trust, said unless we get a major government policy reset, inflationary pressure will keep rising.

For most of this year, Parbrook sees inflationary pressures rising as global economies open up after the pandemic, although longer-term he sees a deflationary environment.

Majority have no clue about IHT hit 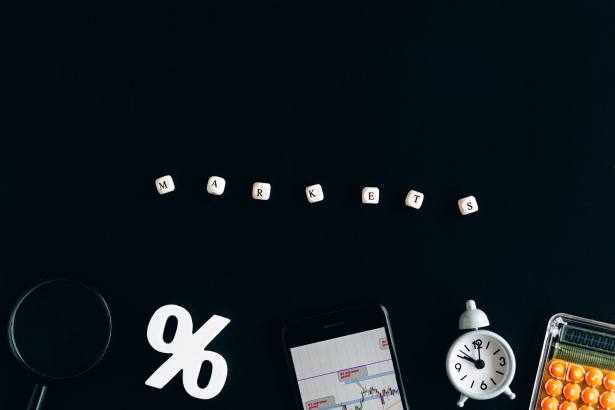 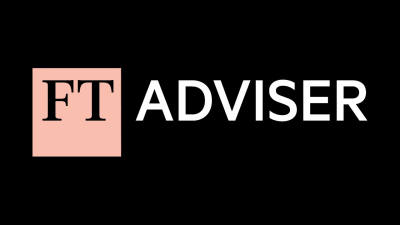 Stocks and Shares Isas 'not ideal' for short-term needs

Tax changes are 'inevitable' for crypto 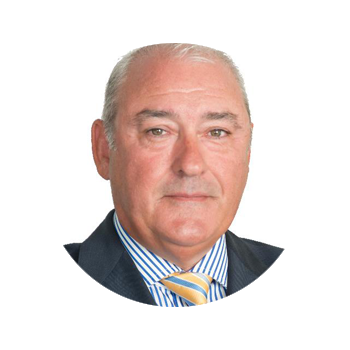