The high-profile failure of the Deliveroo IPO has demonstrated why Jupiter Asset Management’s Merlin multi-manager team is wary about tech valuations, according to head of the team John Chatfeild-Roberts.

The mobile food delivering ordering service went public yesterday (31 March), but by closing its share price had fallen 26 per cent, wiping almost £2bn off the value of the company.

The Jupiter Merlin team is invested in the £309m BlueBox Global Technology Fund but Chatfeild-Roberts said they were wary about engaging with other tech funds to access high profile 'disrupters'.

“Disrupters are obviously extremely important in our society and stock markets, but they are a very high-risk way of investing,” he told investors in a webinar entitled ‘Winter of discontent turning to glorious summer?’.

The former Jupiter CIO highlighted the BlueBox fund’s low turnover and long-term ownership strategy as a key differentiator from other tech funds.

“We are trying to avoid over-valued, ultra-high growth disrupters that sometimes work out but very often go to the wall,” he added.

“It’s fascinating, the Deliveroo IPO which has gone away pretty badly. The reason for this is firstly they were asking a much too high a price. They are a disrupter, but they may not survive.

“The global fund management community has rather blown them a raspberry.”

Elsewhere, a member of the team – analyst George Fox – explained he had become increasingly sceptical of new ESG launches. As such, Fox said these funds required further analysis.

“Greenwashing is pretty rife, and we have to be careful about,” he said. “For sure, ESG is very important and should be across the board. It is certainly a consideration we are having constant conversations around.”

As a result, the team is working with current vice chairman Edward Bonham Carter who in May will be taking up a new role as director of stewardship and corporate responsibility.

Fox added: “We have a new part of our process gathering information around engagement

“This is something Amanda [Sillars] and I will be discussing with Edward Bonham-Carter and we have some really exciting discussions.” 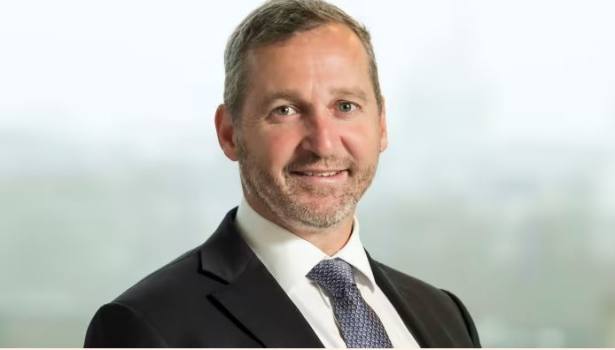