As investors increasingly focus on, and turn away from, companies that they believe do social or environmental harm, the challenge presented to advisers is to find the next generation of companies and funds for their clients to invest in.

Much of the challenge is identical to that facing investors in technology shares, as they try to separate the hype from the reality, and avoid the risk of investing in a bubble in an asset class that has become very fashionable.

Sarah Norris, investment director at Aberdeen Standard Investments, says that because sustainable investing is more than just a theme, one should not be chasing the latest bubbles, but she adds that those mandates that “integrate ESG into their process” may be prone to focusing on fashionable themes and as a result end up investing in areas where an investment bubble may be forming.

Shaunak Mazumder, global equity investor at Legal & General Investment Management, says the question of how to invest in the winners of the future “is one we grapple with every day”.

He says the first step is to identify the themes of the future, then to try to select a small number of companies that could be the winners from the theme, but notes that in order to avoid being stuck within an investment that is a bubble, one then should look at the valuations of each of the companies within the theme.

The question of valuation is one that is also central to the thoughts of Hugh Cuthbert, global equity fund manager at SVM, who notes that while electric vehicles are a significant growth area of the future, there is a wide dispersal in the valuations of Tesla, relative to some of its competitors, with the former probably entering bubble territory.

Edinburgh-based fund house Baillie Gifford is among the very largest shareholders in Tesla, though James Budden, the company's director of marketing and distribution, says some of the holding was sold last year on valuation grounds.

Budden says his company, which via its Global Discovery and Positive Change funds seeks to invest in many of the more disruptive companies of the future, begins by identifying what they believe to be the areas of future growth, then the management teams they believe will succeed.

Budden adds: “We do care about valuation, it’s very central to what we do. We still believe in Tesla, and we still think it is run by a genius who is trying to change the world, but the valuation got to a point where we had to sell some.”

Andrew Parry, head of sustainable investing at Newton, says one of the ways to avoid investing in a bubble is to select the more interesting themes, but to invest in companies that do not provide the finished product, but rather in companies that supply the businesses with services, skills or materials that help to create the final solution that consumers want. 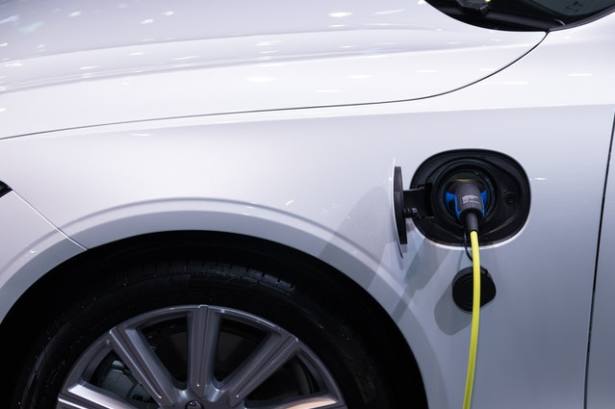