Investors flooded out of North American equity funds in March, according to data from the Investment Association, resulting in net outflows of £1bn from the sector.

Net outflows have accelerated each month this year, with a net £246m redeemed in January and £356m in February.

That selling spread to all other major regions except the UK in March - though the IA's Global sector saw inflows of £1.5bn.

Indeed the IA's Global and Mixed Investment 40-85% Shares sectors were the two biggest sellers in March.

In total there were net inflows of £4.4bn - compared with some £9.7bn in outflows seen a year ago at the height of markets' coronavirus crisis.

Laith Khalaf, financial analyst at AJ Bell, highlighted two potential reasons for the move out of US funds: “One is that [the] North American stock market has done exceptionally well over the last few years, and there probably is an element of profit taking.

“But I think that there are concerns over the fact that interest rate rises in the US might take the shine off some of the bigger technology companies, which make us a large part of the index.”

Ten-year US Treasury yields have risen from 1 per cent at the start of the year to over 1.6 per cent by the end of March, as investors factored in a burgeoning economic recovery, US stimulus plans, and the possibility of higher inflation down the line.

Khalaf added that the movement into global and multi-asset funds might be a hedge for some investors.

“It's interesting that [investors] are basically moderating their bets in the US by moving into global funds, but also into those mixed asset funds as well. Markets have been on a real tear, and maybe [investors are] saying, well, actually, let's just take the risk down a notch and move out for equity and into mixed assets.”

Meanwhile flows into the UK All Companies sector turned positive for the first time since last May, with £472m of inflows.

But the UK Equity Income sector continued to see outflows for the 10th successive month, with £575m leaving in March.

Despite money being pulled from a variety of regions, March proved a good month for equity funds as a whole. The asset class saw £1.1bn of net inflows, while fixed-income funds also took in £1bn.

Chris Cummings, chief executive of the IA, said: “The beginning of spring saw the thawing of investor sentiment towards UK companies following the successful rollout of the coronavirus vaccine and broader growth in business confidence.

“With confidence returning to the market, savers invested £217m into smaller UK companies, but also put £472m into funds in the UK All Companies sector, typically invested in medium to large companies listed on the FTSE– the first such inflow in six months.” 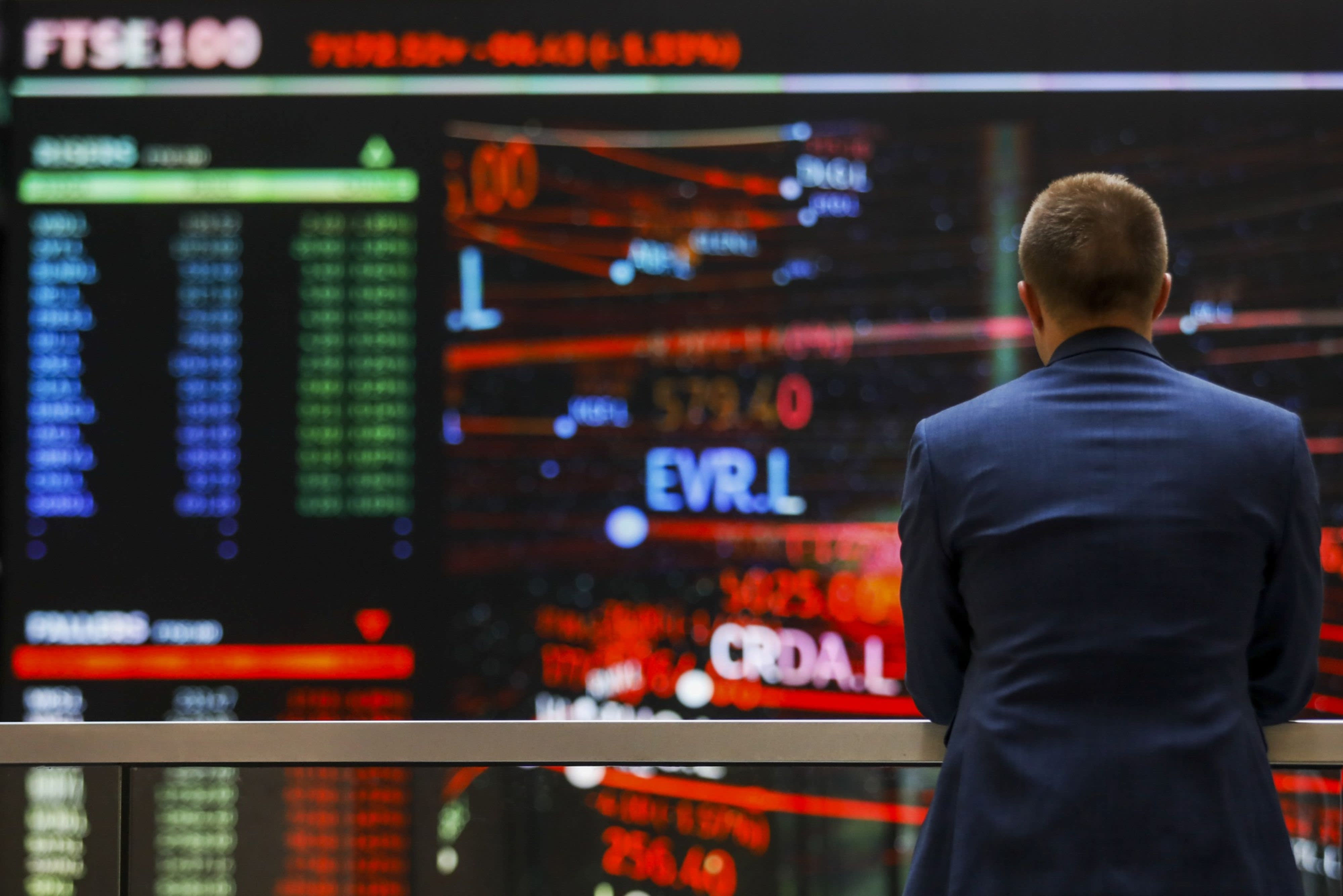 Investments US UK Global
A service from the Financial Times