David Coombs, head of multi-asset investments at Rathbones, says the present conditions in the market for sustainable assets resembles “a gold rush”.

He adds that, as is typical in a gold rush, “the cash piles in, but then eventually the tide turns, and the outcome is not always positive for investors because in a gold rush not all of the cash goes into good investments".

Coombs says the next stage of the cycle may well involve “the big boys coming into the market and disrupting the new companies. For example, we think the traditional automakers will eventually win out against the newer players in that market”.

His view on automakers is shared by Suzanne Hutchins, global investment manager at Newton Investment Management, who says the progress being made by traditional car makers in the electric vehicle market is not being reflected in the share prices of those companies, as the market instead focuses on the challengers.

Many of those traditional automakers may not pass the sustainable investing screens now, and so would not be eligible for inclusion in some such funds, limiting the potential for share price gains.

But Hutchins says she believes that in the future many traditional companies will be recognised for the progress they are making in terms of sustainability, and make share price gains as a consequence.

She says these areas of the market represent better value right now than buying the more nebulous companies, the valuations of which have already risen sharply.

Coombs says the approach he is taking is to buy companies that supply the electric vehicle industry, such as metal producers, and that way he is not forced to choose between them.

He says most of the emerging opportunities in the world of sustainable investing are, at heart, technology companies, and believes one key area where change is coming is in the area of home heating.

Coombs prefers not to invest in such businesses if they are reliant on government subsidies, as the revenue is quite short term in nature. While valuations may be high now, if the subsidy regime changes, that changes the valuation of a business.

He says this approach means he tends not to be “the first to the party, in terms of investing in early stage companies”.

Andrzej Pioch, multi-asset investor at Legal & General Investment Management, says sustainable investing will always contain an element of early stage investing as “we are always learning something new about sustainability and it would be wrong to think the solutions of today will be the solutions of tomorrow. As an index investor I can see lots of new products popping up all the time”.

'You cannot please everyone'

Chris Hiorns, head of multi-asset strategies at EdenTree Investment Management, says labour market conditions, including the use of zero hour contracts by employers, has become a major issue for clients today. 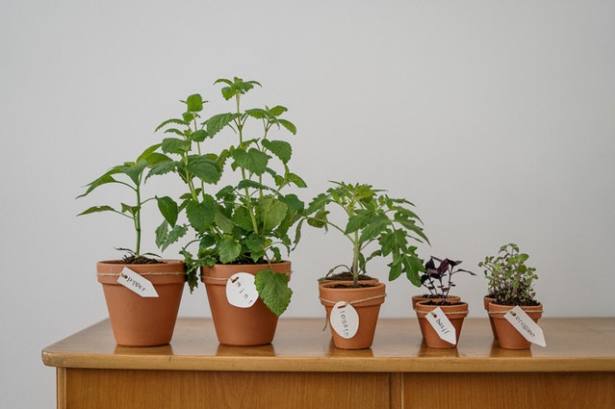