The coming economic recovery is likely to lead to the outperformance of smaller company shares, according to the latest FTAdviser poll.

The poll was conducted via FTAdviser’s Twitter account. The result was that almost exactly two-thirds of those who responded believe small caps will outperform relative to larger companies, while around one third expect large caps to perform best.

The shadow hanging over markets in recent months has been that of inflation, leading to higher bond yields, and higher yields tend to negatively impact many of the larger company equities in areas such as technology, which will earn much more of their cash in future, rather than now.

An investor in a government bond gets paid today, so if yields rise, the investor in growth equities, who gets paid far into the future, is sacrificing more today.

Why inflation doesn’t have to be bad for US equities 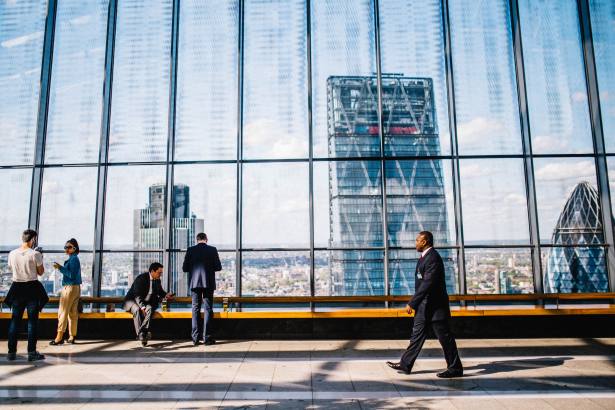 How to prepare portfolios for higher US inflation Preparing portfolios for after the pandemic

Why it will be difficult for passive funds after the pandemic

Talking Point Investments
A service from the Financial Times