The company even sought to lure in retail investors with an in-app prospectus so you could order a biryani, invest for a rainy day, and support the company’s aim of becoming profitable, all in one go.

But is Deliveroo a tech company?

Deloitte thought so and, in 2018, crowned it the UK’s fastest growing technology business.

But it is not a tech company: it is a disrupter – specifically it is a food delivery business using tech to disrupt its industry.

It is not even that innovative: the tech to connect restaurants, drivers, and hungry people already existed elsewhere. Just Eat and Uber Eats each have a greater market share, with 53 per cent and 27 per cent of the UK’s food delivery transactions in 2020 respectively.

Moreover, the company’s meteoric rise has only been made possible by the thousands of gig-economy workers peddling bikes across UK cities while the rest of us sit at home, which sounds distinctly low-tech when you think about it.

As with the WeWork palaver in the US, investors on both sides of the Atlantic are growing sceptical of chasing the producer of the latest exciting gadget or the next pony-tailed entrepreneur promising disruption.

After all, these disrupters swing between success and obscurity, and their value follows accordingly.

Moreover, disrupters more often than not fail or are disrupted in turn, and investors are once again learning this the hard way – think BlackBerry, GoPro or FitBit for earlier examples.

As the world reopens and the Covid-19 boost dissipates, we anticipate that stock-pickers will increasingly favour the companies behind every disrupter’s success.

These are the businesses that disrupters depend on, whether suppliers of semiconductors, software vendors powering popular apps, or services companies integrating systems or providing infrastructure such as public cloud.

They may be boring, and they may be hard to understand, but these companies take a share of every disrupter’s success and that is, by far, the better position to be in.

Manufacturers of semiconductors – computer chips – are a prime example.

Anything involving information technology relies upon at least one semiconductor, and possibly tens of thousands of them.

Currently, they are in scant supply as the production lines are very difficult and very expensive to establish. This has meant shortages in everything from Ford’s trucks to Sony’s PlayStations.

Such is the gold rush in this space that a confederation of South Korean conglomerates with government-backing announced earlier this month that they would spend a staggering $451bn (£318bn) on developing semiconductor production in the next decade.

Investors have started to grasp the importance of these tech infrastructure providers and are beginning to learn to distinguish between the enablers and disrupters, but confusion still permeates the market. 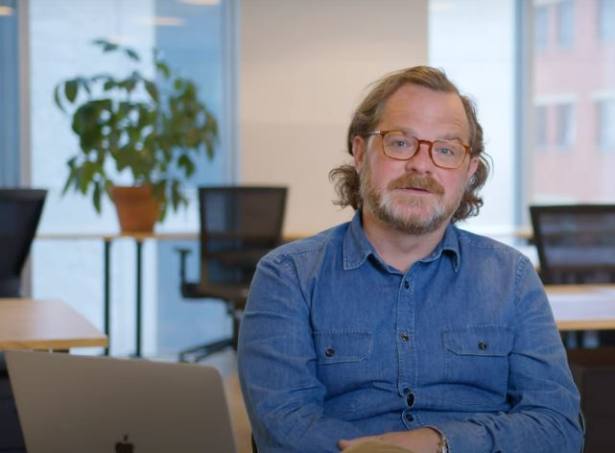 Investments Technology Coronavirus
A service from the Financial Times