Building a green portfolio should not have to mean excluding entire sectors, according the new manager of the Edinburgh Investment Trust.

James de Uphaugh, chief investment officer and chairman of Majedie Asset Management, which has managed the trust since March 2020, told FTAdviser that a dogmatic exclusion of sectors was the easy solution to climate change, but it was not the one he was taking.

“The reality is more nuanced," he said.

“The greenification of growth requires a lot of metals, and a lot of energy in the short term, because it requires a lot of infrastructure building. I think the [most important focus] is to do it in a way that is as low carbon as possible, and ensure that the people or the companies achieving that are the responsible ones.”

He added that even companies that are normally seen as environmentally friendly can sometimes not be as “green” as first thought.

“The reality is, if you look at a Tesla, it's made of metal, and EV charging points - what are they made of? Like everything, it's a bit more complicated. And I think our approach recognises that complication.”

De Uphaugh co-founded Majedie in 2002, and at the beginning of March last year surprised the industry by winning the mandate for the Edinburgh investment trust, which was previously run by Mark Barnett at Invesco, and before then, Neil Woodford.

The intention to replace Barnett as manager with de Uphaugh was first announced in December 2019, after the trust’s results showed its underperformance had extended beyond three years, losing 14 per cent while the sector gained 7 per cent.

Of the time when Majedie took control, just as the pandemic was rising, de Uphaugh said that although there was a lot of uncertainty, he and his team thought it was slightly “overdone”.

“There was gut wrenching uncertainty during that period,” he said.

“Within reason, we thought that the extreme level of uncertainty and unease was overdone, but I would say, as it became clearer that the scale of the effort to sort a vaccine, we began to also increase the holdings in what are in a cliched way, termed reopening plays (Easyjet, Greggs etc).

At the end of March, in the new management’s first month overseeing the trust, de Uphaugh and deputy manager Chris Field had almost entirely reconstructed the trust, leaving only five of the previous manager’s stocks in place. 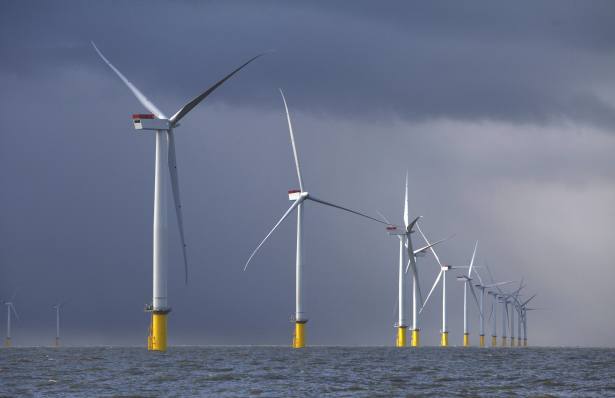 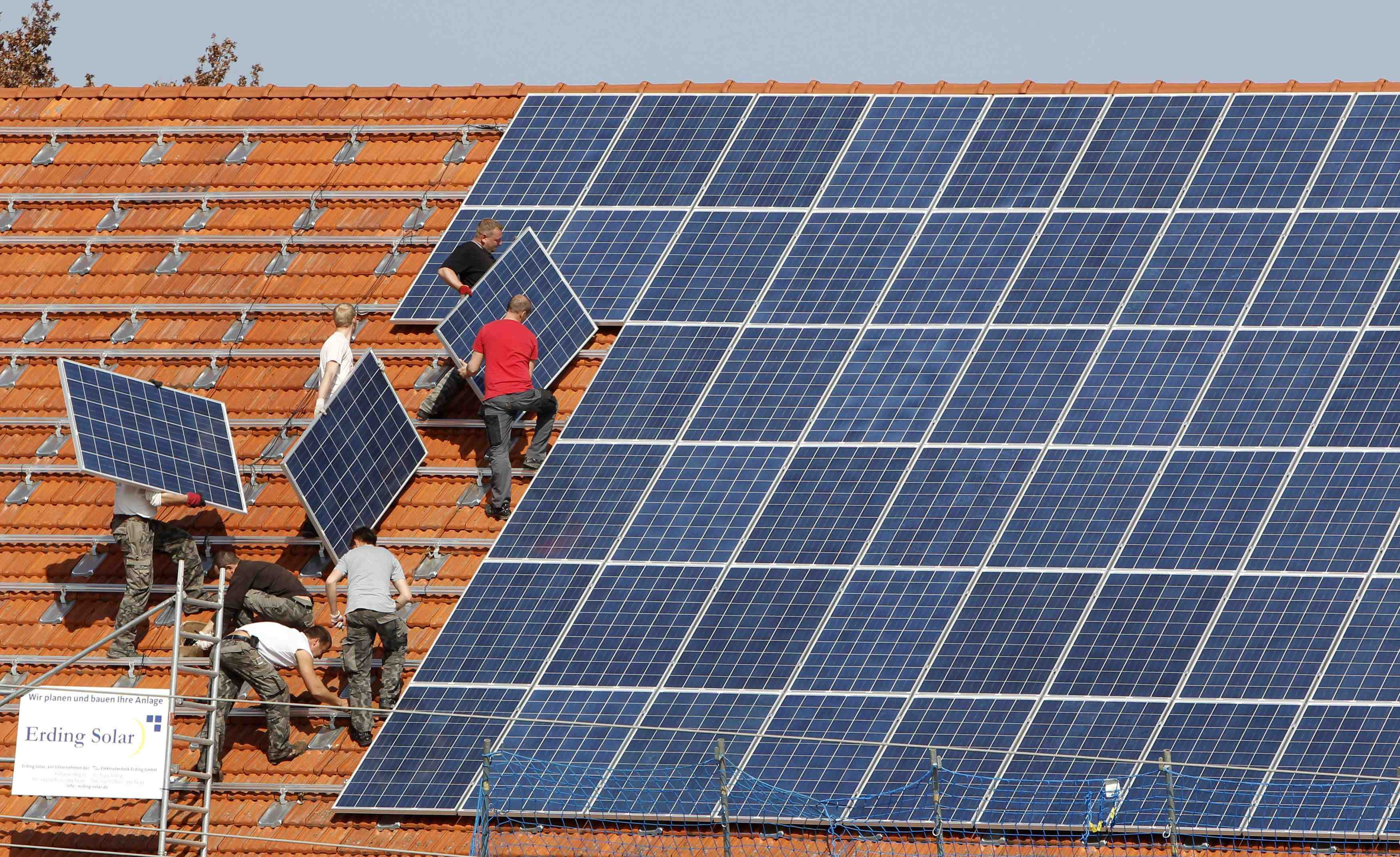